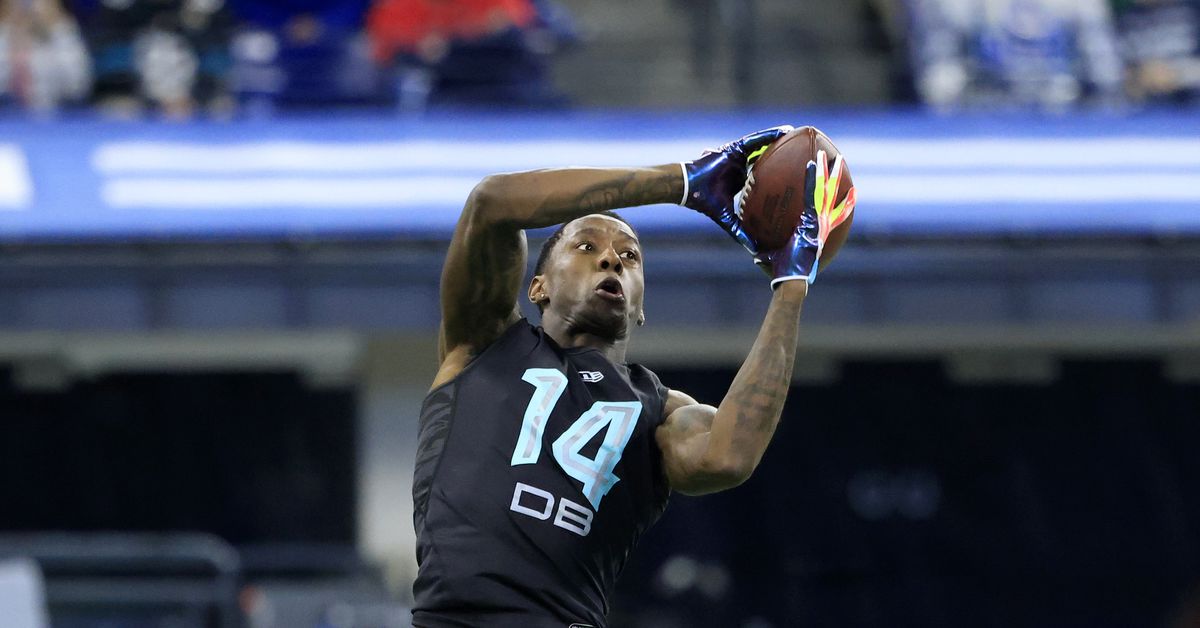 With so many people focused on the five rookies waiting in the next 2022 NFL Draft, the overall depth of this class can sometimes be neglected. When that happens, a lot of special players get lost in the, well, sauce…

Cincinnati Bearcat Sauce Gardner is not one of them.

Cincinnati cornerback Ahmad “Sauce” Gardner met privately with Texans coach Lovie Smith after his Pro Day campus practice, according to a league source. The Texans hold the third and 13th overall picks in the first round

Although there has been a lot of talk surrounding safety Kyle Hamilton (arguably the best upcoming safety prospect in a while) and cornerback Derek Stingley Jr., Gardner has been going strong lately. All the more so after a very solid Pro Day yesterday. He certainly doesn’t lack the confidence to take it to the next level.

Talking is cheap, as they say, but the statistics say it all.

• Allowed 0 TD in his college career

Pay attention to that portion of the number of touchdowns Gardner has allowed in his college career.

While spending the third overall pick on Gardner is a big stretch, catching him at No. 13 wouldn’t be. That is, if it was still available. PFF has Gardner in 9th place on its Big Board. While that rarely translates to an actual draft slot, it does make Gardner one of the top ten prospects in next month’s draft.

If Houston were to trade on third place, they could potentially strike a deal with the New York Giantswho hold the seventh overall pick, or the Atlanta Falcons at 8. Both teams need a quarterback. Either one might want to go up to take Liberty University’s Malik Willis.

If Nick Caserio plays his cards right, he could land a cornerback who holds the CB1 slot in Houston for the next decade.