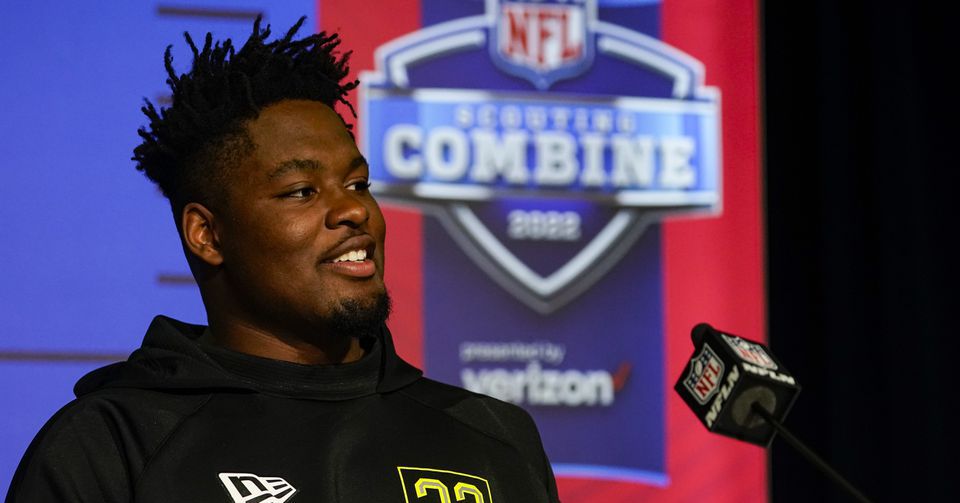 the 2022 NFL Draft kicks off in just 32 days (give or take a few hours), and after a 4-13 Texans season, Houston fans will surely be looking forward to a draft in which their home team has a first-round pick for only the second time in the game. over the past five years.

After a successful exchange between Deshaun Watson and the Cleveland Browns, many eyes will be focused on who the Texans pick with their No. 3 and No. 13 overall picks on April 28. Today, however, we’ll be focusing on the meat and potatoes of the NFL Draft: Day 2.

Day 2, which contains the second and third rounds of the draft, could arguably be the most important day for a Houston team that is squarely in the midst of a rebuild and has a plethora of roster holes to fill. In a draft where analyst Daniel Jeremiah says the difference between player 15 and player 60 is also “as thin as he remembers“, the Texans could find impact players who could provide valuable playing time outside of the first round.

The second-day draft capital for the Texans sits at three picks: No. 37, No. 68 and No. 80 overall (New Orleans Saints). Today, we’re going to look at three possible player selections Houston could target at each draft slot that could fit the new Lovie Smith/Pep Hamilton regime, and that could help speed up the Boys on Kirby’s rebuilding process.