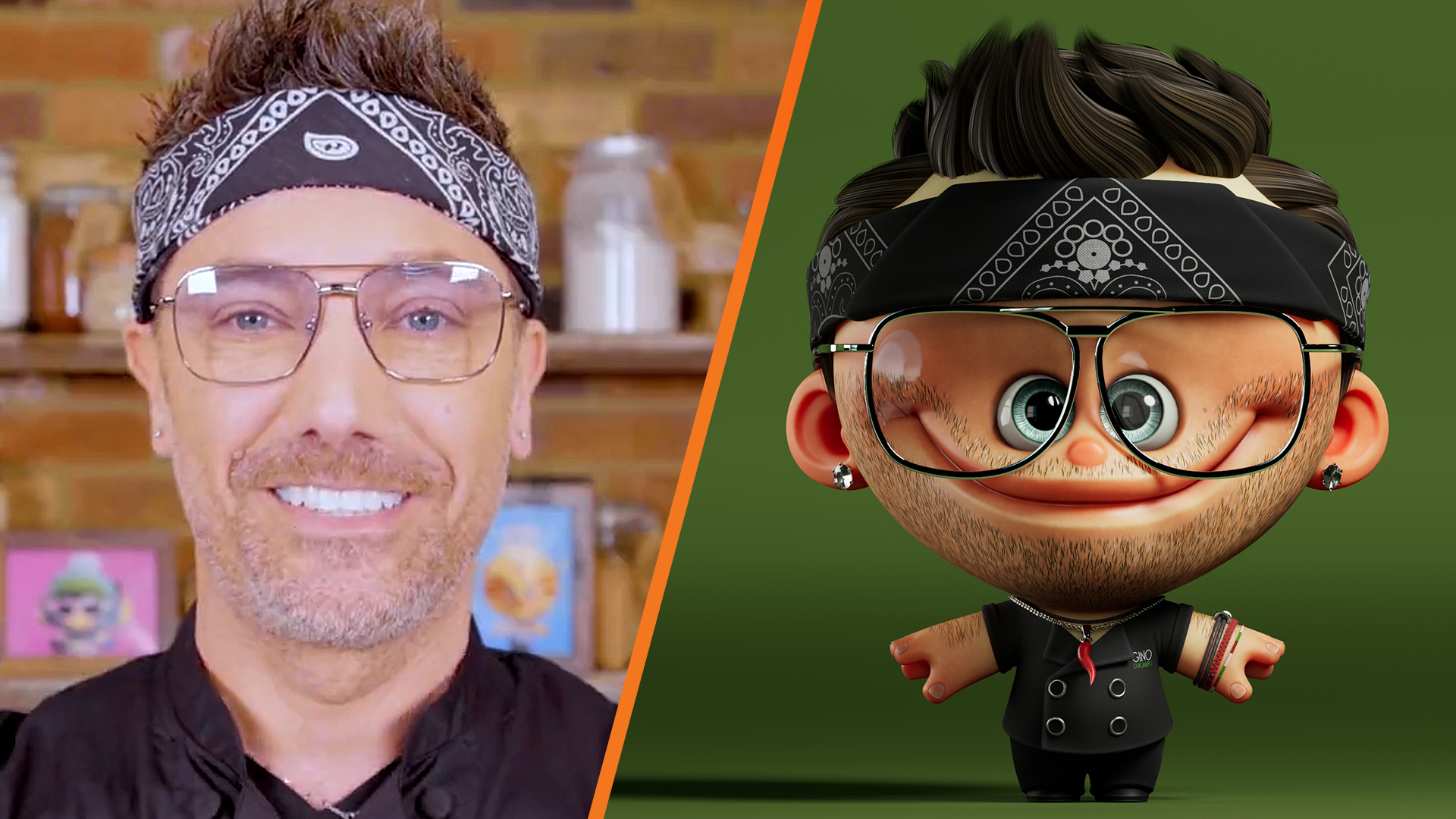 BLOG: Of course celebrity chef Gino D’Acampo has his own ‘NFT Metaverse’ game

This is a blog post, where the authors of VGC publish irreverent and (sometimes) entertaining coverage of gaming culture.

These days, it seems like you can’t be a celebrity without getting involved in all the NFT hullabaloo.

If you’re a famous face and haven’t been convinced to lend your image to some sort of crypto-based scheme, you’re legally obligated to hand over your gun and celebrity badge and go home.

Celebrity chef Gino D’Acampo – best known for his appearances on Britain’s daytime TV show This Morning – is the latest to get involved, but he’s just not typing his name on a pile of overpriced JPGs, no sir. He slapped his name on a bunch of overpriced avatars in a cooking game.

In Big Town Chef, players get their own “one-of-a-kind” NFT chef avatar, then use their NFT chef to plant NFT seeds on a virtual plot of land to turn them into more valuable items, and that’s a good job i’m sitting down because i can feel my soul trying to work its way out of my butt as i write this.

But (unfortunately), that’s not all! It’s not just an NFT game, and if you’re already thinking “don’t say metaverse, don’t say metaverse”, then your powers of persuasion have failed you yet again because you better believe this one is fully metaverse for The Sky.

As always, it’s unclear exactly what that means – it seems to be another one of those countless examples of the word “metaverse” being thrown around because the word “NFT” is there and hey, for a dime, for an ETH.

Apparently, a game in which players grow their own crops, trade ingredients, and engage in food battles is now a “metaverse,” as opposed to PvP Farmville.

Obviously the main point here isn’t the game at all, it’s about making money with NFTs, that’s why Big Town Chef is the latest game to refer to itself as “play to win “.

According to Gino, “Big Town has become a mecca for food, where chefs are treated like rockstars and paid like them too.”

I admit that I generally have a soft spot for Gino. He was responsible for one of my favorite TV moments, where he made Holly Willoughby laugh and nearly choke Philip Schofield by telling them “if my grandma had wheels, she would’ve been a bicycle” (watch , it was funny in the context).

Sadly, though, it’s a bike ride I can’t join him on, and hopefully the wheels will come off this whole trend before too long.

BLOG: In search of a “verse of life”