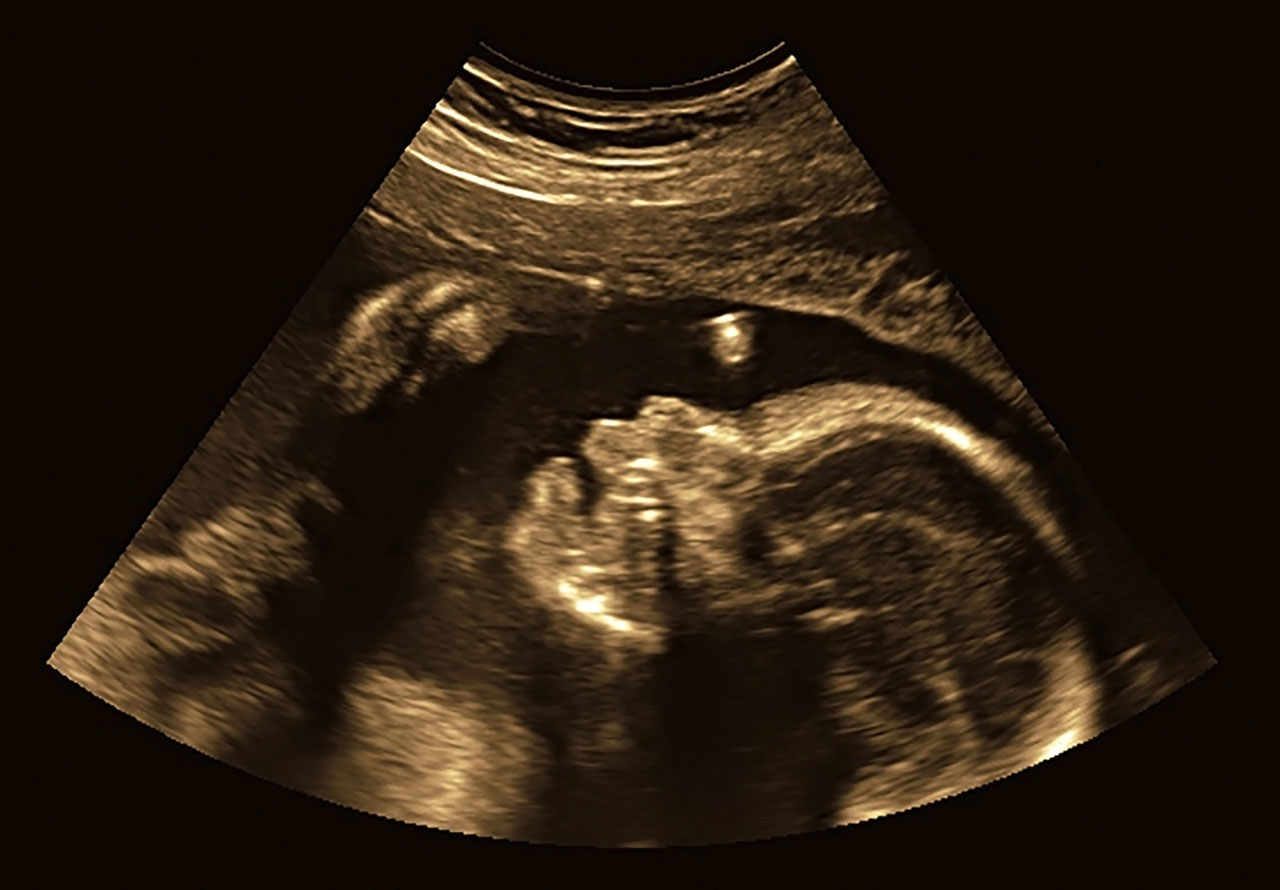 BLOG: The heart of the matter

In 2013, North Dakota became the first state to pass a heartbeat law. This meant that one could not abort if there were signs of a beating heart. This bill would usher in a new era in the fight for the sanctity of human life.

Unfortunately, this bill will subsequently be blocked by the Supreme Court. That hasn’t stopped other states from trying to pass their own form of heartbeat bill. Twenty-one of 50 states have introduced at least one of these types of bills, including Oklahoma.

Oklahoma Baptists are well known for their commitment to the unborn child. For our commitment to the sanctity of human life and to see an end to legalized abortion. For this reason, there is major work to be done to protect unborn life.

Oklahoma Governor Kevin Stitt has made countless statements that he is committed to signing every bill to protect unborn children in our state.

Oklahoma’s most recent measure to be approved was Senate Bill 612, which makes abortion a felony, with a prison sentence of up to 10 years, fines of up to one hundred thousand dollars, and/or both. This bill also recognizes that the child in the womb is actually a person.

Other bills under consideration include House Bill 4327, which is modeled after the Texas Heartbeat Bill that was approved last year and has withstood legal challenges to date. I personally believe that bills like these are a great victory for the unborn child and the pro-life movement.

At the same time, we recognize that in this world we also need to change hearts and minds on this issue, not just the laws. Abortion is really a heart problem. Even as we Christians work to pass laws that end abortion, we must also remain faithful ministers of the gospel. If we want the greatest change at the national level, hearts must be changed. We recognize that the issue of abortion is a gospel issue and that the gospel brings life.

While legislation may protect the unborn child, changed hearts protect each other. Bible-believing Christians know that abortion is the taking of innocent life. Christians have long held the idea that we are created in the image of God, and because of that, we have worth and worth. (Gen. 1:26-28) To be created in his image means that we should treat all people with love and respect, including unborn children.

When it comes to the heart, it has to be changed. The only real change of heart comes with a relationship with Jesus Christ. Jesus Christ comes and takes the one heart of stone and replaces it with a heart of flesh (Ezekiel 36:26). Changed hearts are motivated hearts, and motivated hearts fight for life.

The next time you meet someone who advocates legalized abortion, go into their heart, see if they know Jesus, show them the love of Christ, testify to them, and pray that the same God who gave you changed can change it.

As we thank God for his work through our local, state and national politicians who are trying to pass laws to ban abortion, the greatest change for all hearts is when one is changed by the gospel of Jesus- Christ.