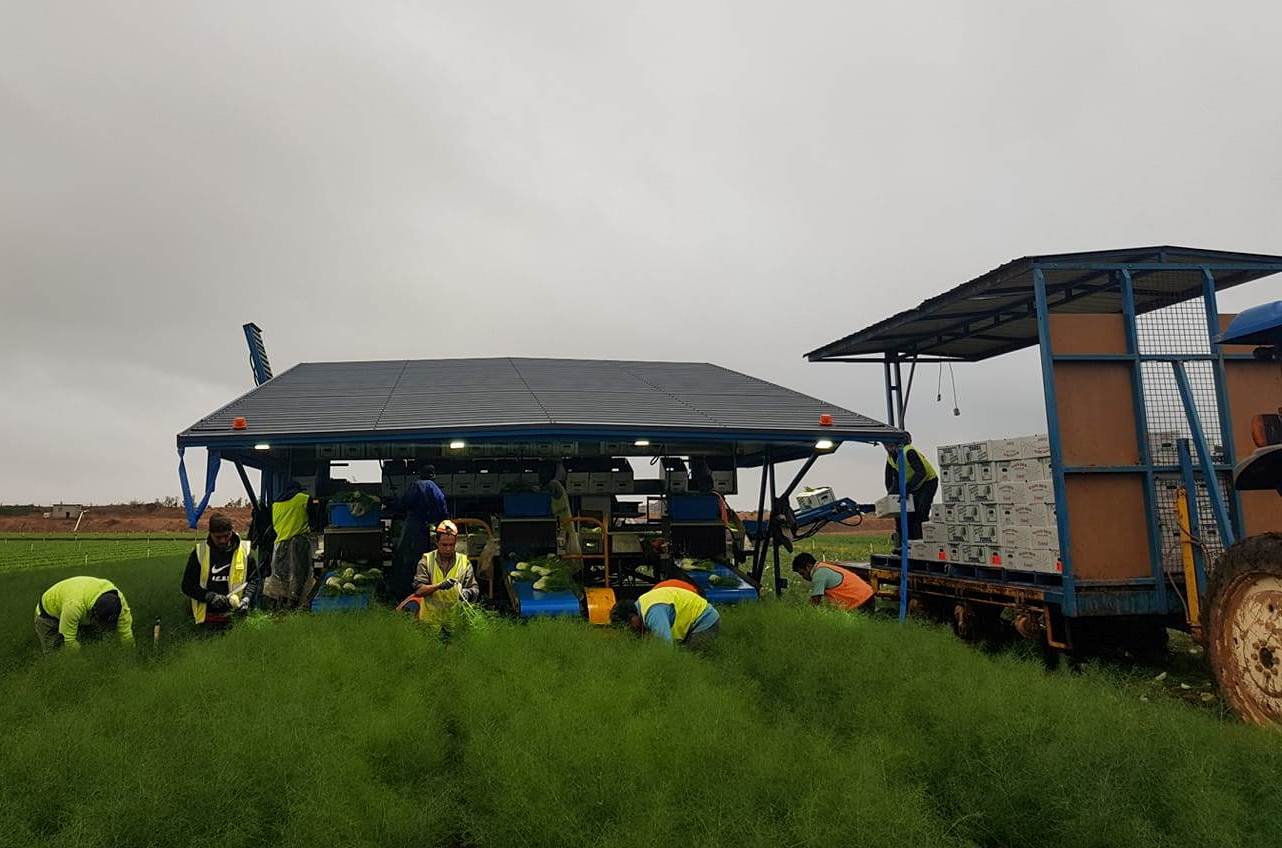 As the first blog in this series pointed out, the terms “labour loss”, “skills shortage” and, more emotively, “brain drain” are increasingly heard in the main countries that send workers to Australia and New Zealand under the various Pacific labor mobility programs of these two countries.

In this blog, I have offered some general solutions to this problem. In the third and last blogI identify specific solutions to particular types of brain drain.

A general recommendation is to move away from the common practice of employers or their agents recruiting seasonal workers from urban areas. This practice occurred in the three main countries of origin: Vanuatu, Samoa and Tonga. Workers were recruited from the main urban areas of these countries because, in many cases, governments, employers and agents were unwilling to meet the additional expense of traveling to rural areas.

A pro-poor recruitment strategy requires that workers be selected from often remote areas. New Zealand employers have made efforts to recruit directly from the villages. But Australian labor hire firms, to keep costs low, have often failed to make this effort. Fiji and Tonga have in the past implemented a village-level recruitment process that could serve as a model.

Timor-Leste has made a major effort to move away from its previous practice of recruiting workers from Dili. The The Government of Timor-Leste did so in 2019 by going through all the districts (municipalities) of the country to register the workers in their labor pool. They also tested them for their level of English, physical fitness and color recognition. However, this method of recruitment excludes the employer’s preference for trusted return workers to select replacement workers. Employers must therefore negotiate with the government of Timor-Leste a recruitment strategy that meets the needs of both parties.

More controversially, governments could also ban certain categories of citizens from applying for temporary work programs, for example, those employed by the government, those employed in the formal sector, or those with particular qualifications or professions. However, this would be difficult to enforce and create perverse incentives.

Another way to minimize the risk of brain drain is for employers to recruit new workers from countries with large populations where there are more unskilled workers, more underemployed and unemployed skilled workers, and fewer labor mobility opportunities. A recent history of the solomon islands of an unemployed law graduate working as a cleaner in Australia illustrates this point.

As a Registered Employer of Australia submission to DFAT recommended, employers, with the support of the Australian government, should leave the small-populated countries of Tonga, Samoa and Vanuatu, and put in place arrangements to recruit more workers from the Solomon Islands (a process already underway), from Papua -New Guinea, Timor-Leste and Fiji. However, it’s not all about size. The difference between Fiji and the other three is that Fijians already have less underemployment and more opportunities for labor mobility.

The good news is that recruitment from the Solomon Islands has recently increased. However, the two largest Pacific countries, PNG and Timor-Leste, are among the least committed to Australia and New Zealand’s programs. The governments of these countries need to up their game to determine how to get better access to these jobs.

Approved employers may need to combine their resources to set up a resident director in the country who can act on their behalf. A key function of the Resident Director would be to work with governments to develop and implement an agreed recruitment strategy to meet the requirements of both employers and home governments.

This is the second blog of a three-part series.