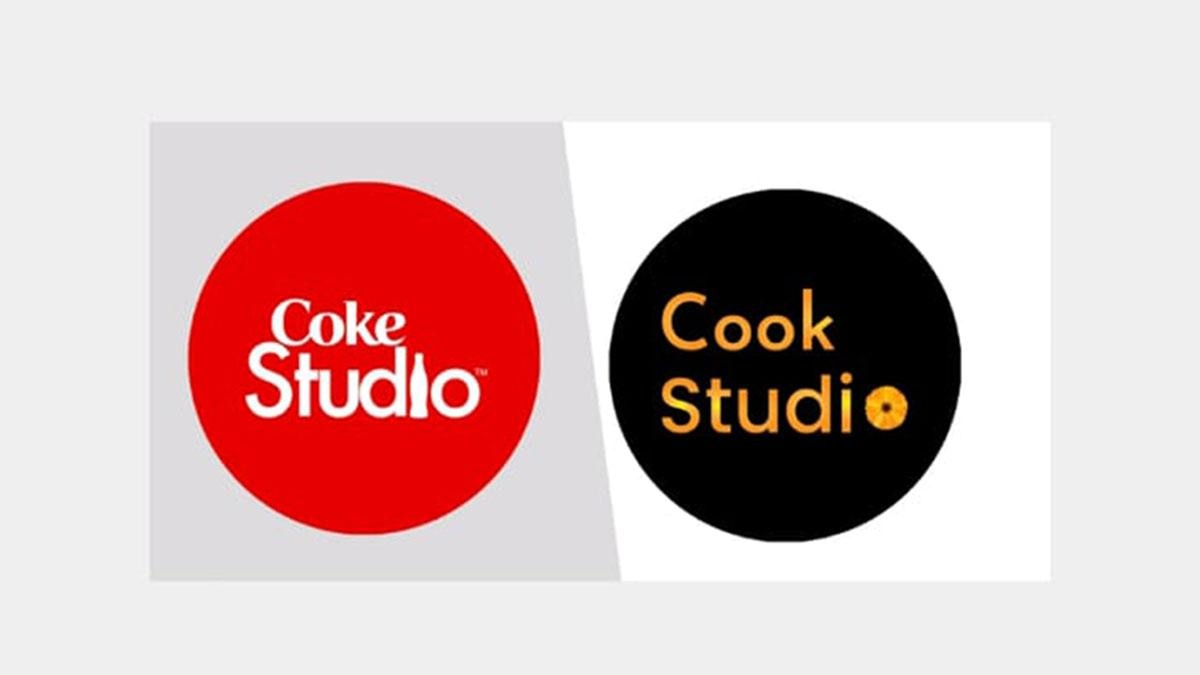 The Delhi High Court had ordered the parties to settle the dispute amicably between them through mediation. Lead lawyer Rajeev Virmani was appointed as mediator and the parties were allowed to return to court in case the issue could not be resolved amicably.

After the High Court order and following the parties’ agreement, Chawla agreed to change the name of his blog from Cook Studio to Cook Pro 6.

Judge Prathiba M Singh in the order notes, “Cook Studio and Coke Studio are the competing marks in this lawsuit. Both marks are widely used on internet platforms.”