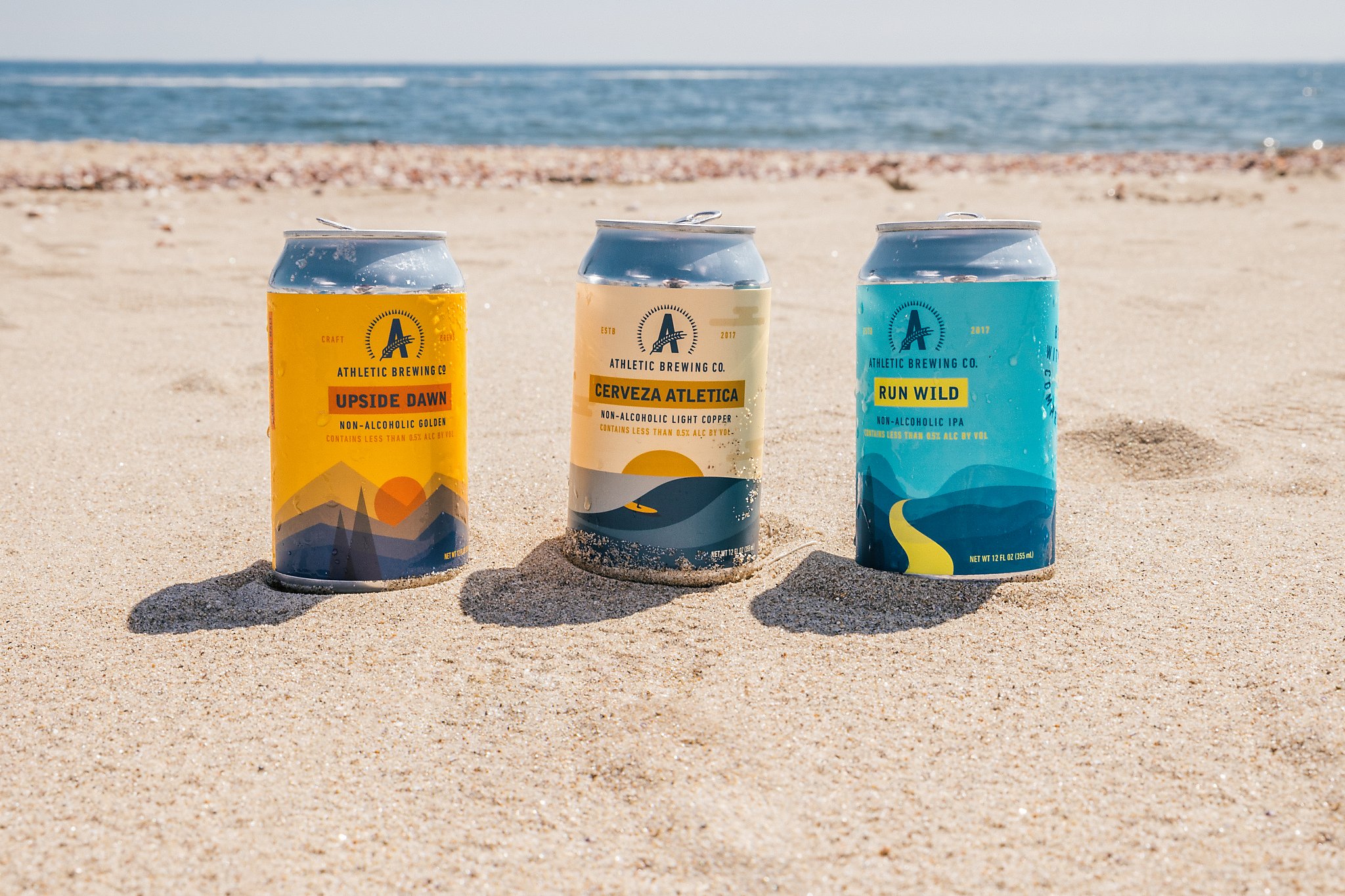 While Connecticut has over 120 different breweries, one brewery stands out above the rest, at least according to the food and drink blog Tasting table.

Tasting Table chose the best brewery in each state based on three criteria: sustainability, innovation and B Corp Statuswhich is a label granted to companies for their “social and environmental performance”.

Athletic Brewing Company has won a number of awards during its tenure at Stratford, including being named International Beer Challenge Gold Winnerrecognized as one of the “world’s most innovative companies” by Fast Company magazine and named a Great American Oktoberfest winner.

Additionally, the company has caught the eye of a number of iconic athletes who have invested in the business, including Arizona Cardinals star JJ Watt, cyclist Lance Armstrong and Super Bowl champion Justin Tuck.

“It’s been incredibly rewarding and uplifting to see how it’s been received because you never know when you’re starting, and there’s definitely some skepticism at the start,” co-founder John Walker told Hearst Connecticut in a article from 2019. “It took a long time to get to a comfortable spot but we hit our stride and then we were able to do [the] things that people want to do, which is to explore and play with different flavors.