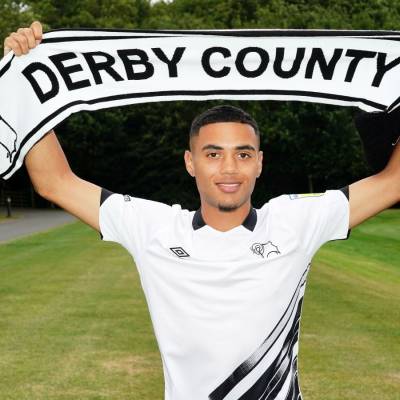 The 19-year-old England youth international will spend the 2022/23 campaign at Pride Park Stadium.

A graduate of Everton’s youth outfit, Dobbin can play in a variety of attacking positions and will add an extra option that caretaker manager Liam Rosenior can call on in the final third.

Dobbin was in the crowd at Pride Park on Saturday as more than 31,000 supporters watched Derby start the League One campaign with a 1-0 win over Oxford United.

The teenager has also represented England at Under-16, Under-17 and Under-19 level in recent years, as he has made five first-team appearances for Everton to date as a than substitute.

Dobbin, born in Stoke-on-Trent, joined the Everton Academy aged 11 and worked his way up through the ranks at Goodison Park.

Considered a skilful and quick striker who combines intelligent and ruthless movement in front of goal, Dobbin was named Everton Under-18 Player of the Season for 2019/20 after scoring 11 eye-catching goals in 16 league appearances. 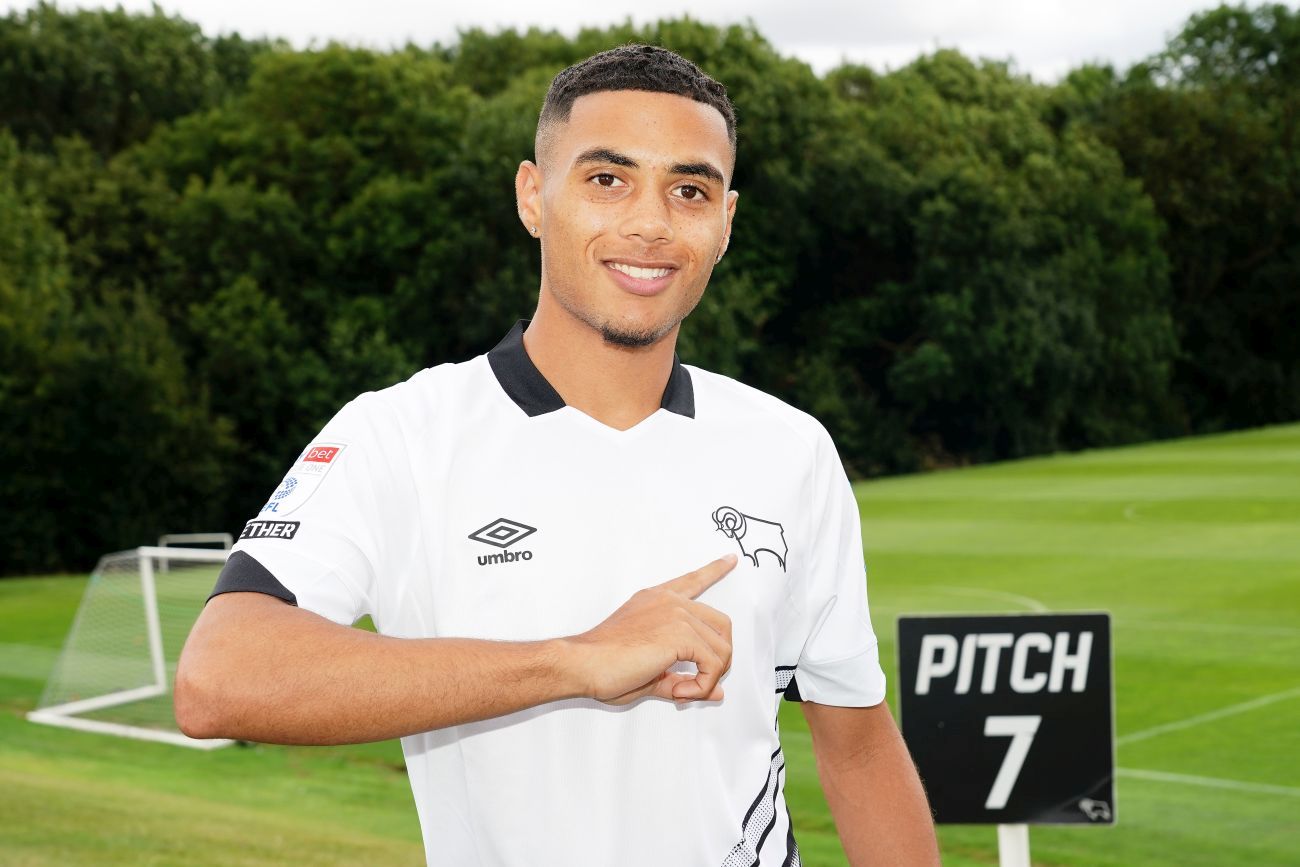 Dobbin also made his Everton Under-21 debut and signed his first professional contract in the same season, although his progress was hampered by a knee injury in the following 2020/21 campaign.

After getting back into shape and moving up to the Under-21s in the Premier League 2, he has scored six goals in 18 league appearances in the 2021/22 season, as well as two assists. He also featured four times in Everton’s Under-21 Papa Johns Trophy.

Dobbin made his senior debut for Everton’s first team in their 2-0 Premier League win over Norwich City in September 2021, coming on as a late substitute for Alex Iwobi at Goodison Park.

The striker made two more league appearances for the Toffees in 2021/22, coming off the bench in 1-1 draws at Manchester United and Chelsea. Additionally, he was brought into action as a substitute in their Emirates FA Cup wins over Hull City and Boreham Wood in January and March.

His progress during the campaign also saw him rewarded with a new long-term contract.

Internationally, Dobbin has eight goals in 20 appearances for England at youth international level. He scored three times in eight appearances at Under-16 level, followed by an impressive five goals in ten Under-17 appearances. He’s played twice for the Under-19s but is yet to find the back of the net.

Please note that this player registration is subject to EFL approval.