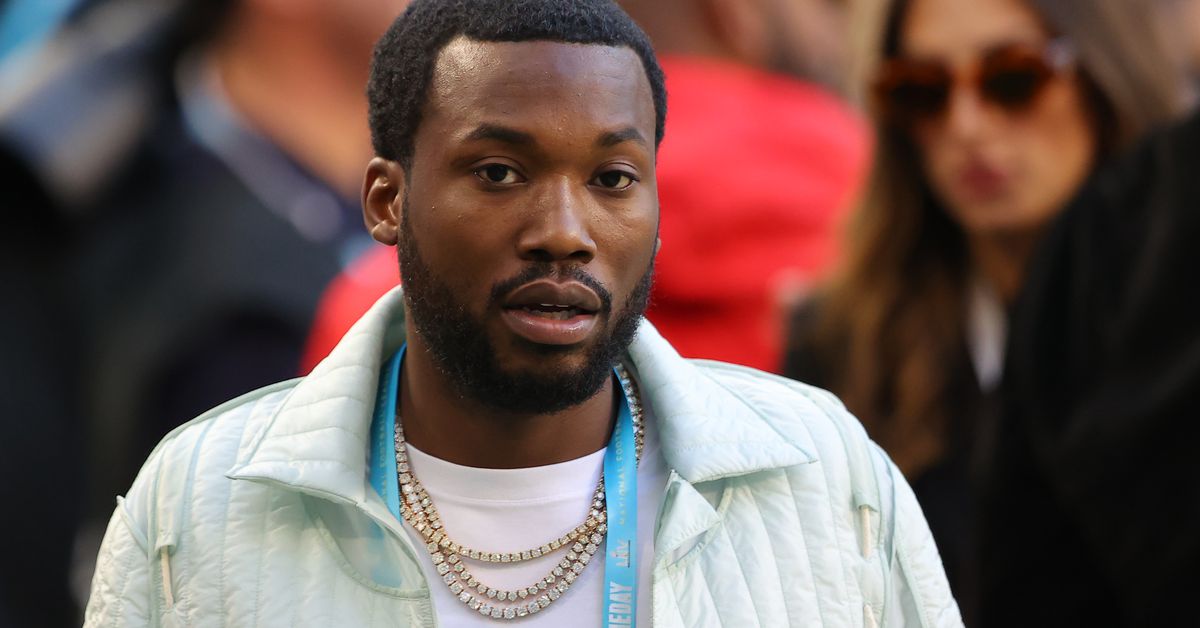 Imagination. It’s the stuff of creativity and chaos. It inspires the greatest optimism and creativity, but can also lead to assumptions and what might have been spiraling. No other event of the football season inspires such fanatical delirium as the NFL Draft.

In one weekend, the future of a franchise is turned upside down by the decisions of its general manager. A successful draft can propel the team to new heights or plunge it into years of rebuilding.

For the Texans, they have 11 picks to take their first steps toward rebuilding the franchise. Personally, I think the Texans should jump into the defense in the first three rounds and focus on immediately rejuvenating the defense. However, David Johnson is less likely to get more than five yards on a run attempt.

While this draft will lay the groundwork for the next era of the Houston Texans, one can dream of all the possibilities in this draft. There are experienced, high-impact players throughout the draft at a level the league hasn’t seen in years. Yet the fears and worries that come with any draft are also present this year. Can the Texans really capitalize on the wealth of draft capital they amassed over the past offseason?

Increasing opportunities raise the water level for Texans to sink to new depths or reach new heights. And here are some of the highs and lows surrounding the speculation as the Texans draft approaches.

Dream: The Texans are giving up injury-prone receivers for more consistent receivers later in the draft. There’s a lot of depth to this position without too many immediate world stars like last year. Selecting two mid-term WRs wouldn’t be a bad decision

Nightmare: Texans select a QB AND an RB on Day 2. It would be two non-immediate starters that the Texans would draft without solving other legitimate team needs

Dream: Texans combine several of their fifth- and sixth-round picks and advance through the draft to select an athletic offensive weapon

Nightmare: The Texans repeat the 2018 draft and select two disappointing tight ends. But, expect the Texans to write a tight end (or two) in the draft

Dream: The Texans find a suitable backup QB late in this draft. Please, oh please, don’t draft him in the first three rounds. Give me a Jack Coan, Cole Johnson, or for fun D’Eriq King (fun fact, I played him in high school, that’s how many years he’s been in college.

Dream: The Texans find a running back gem between one of the SEC’s twelve running backs and add him to the offense. Give Me A&M’s Isaiah Spiller

Nightmare: Texans take over Derek Stingley Jr., but he’s disappointed with a lengthy rebuild, never buys into the team and asks for a trade after his third season

There are many more dreams and horrors to be had, and the worst thing is that we cannot even imagine the reality that will take place next week. All we know is the Texans have an opportunity. What they do with it will be quite indicative of the competence of the front office.

Cookingtom.com The best cooking blog in 2022