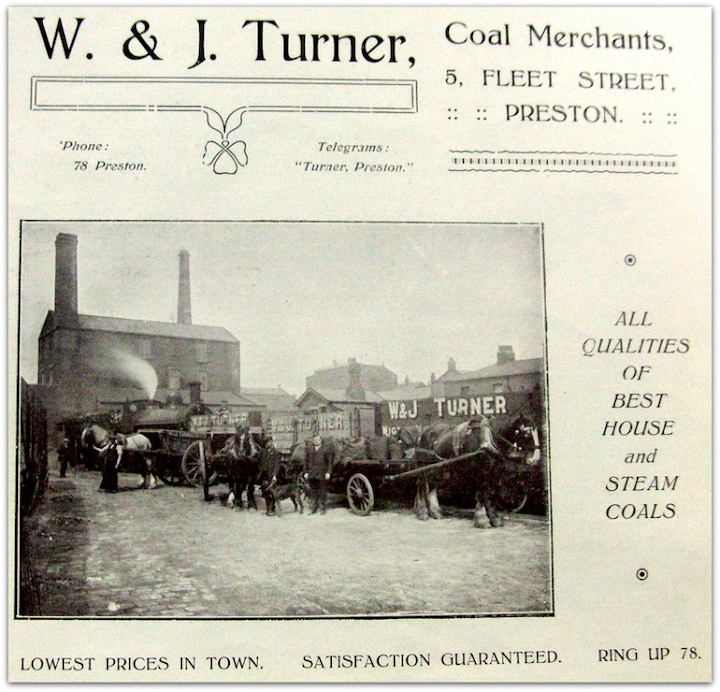 The Preston Digital Archive has a fascinating collection of old commercial advertisements from local guidebooks and newspapers. Most magazines carried ads for everything from underwear to quack cold remedies. Here we are looking at the Edwardian era.

A brief history of pants

Commercialization really took off during this time, with many of the products we know today being released. However, there were also many that are long lost, such as underpants, a kind of undergarment that was tightened with a string. Briefs appeared in the 1930s. We also wonder what “reliable” underwear was.

House on the beach

Another store in Friargate was R Slinger and Son. No Victorian or Edwardian home was complete without a cooker. These were mainly used for cooking as well as for heating. The fire was placed in the center with an oven on the side. Unfortunately, a lot of things have become charcoal tasting.

A common ritual involved “blackening” the range. This meant rubbing graphite powder on the cheap iron, to prevent rust. You got your range from a hardware store, which also sold woodworking machines!

Music to the ears

Also at Friargate was George Devey, a photographer and gramophone salesman. Write down the odd four-digit phone number and letters. Phone numbers with letters persisted until 1966.

At the beginning of the 20e the home entertainment of the century was beginning to appear, and gramophones and records were sold locally. Gramophones used a spring motor to spin the disc and had to be wound up. Bamboo or fiber needles only lasted one recording. Consequently, a craze developed for collecting gramophone needle boxes.

Later, steel needles came, and these lasted a bit longer. Radiograms were invented in the 1920s, using vacuum tubes or valves.

W & J Turner were coal merchants from Preston. In Edwardian times, each house had several chimneys. The world was running on coal and there was a puff of smoke and soot ever present. Most new buildings went black within weeks, and respiratory illnesses were common.

Fleet Street was where the coal exchange was located, between the canal and the railway line, as seen in the advert. Note the small shunting engine and the cars of private owners, for the Turner company.

Horse-drawn wagons carried the coal, in cloth sacks, from the railroads to the house. Many houses had a coal hole usually leading to the basement. It was not uncommon for poorer homes to have a pile of coal in the corner of the living room.

The 1960s saw the introduction of smoke-free zones and the burning of coal was banned. However, one cold winter night, after dark, everyone threw cheap coal on the fire, thinking no one could see the smoke!