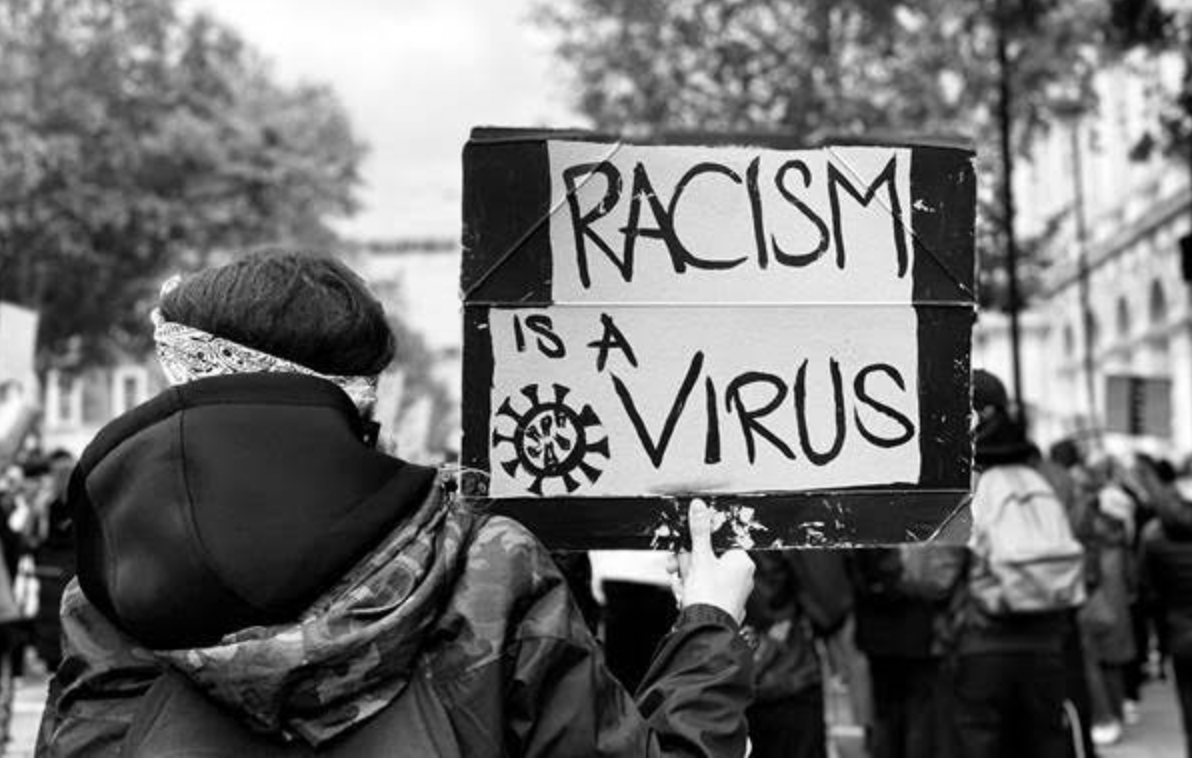 Eliminate the virus of racism. | The daily blog

Unwilling to endure the stigma associated with its “gulags,” the Soviet Union of the 1970s changed course. Rather than sending dissidents to labor camps (gulags), Soviet authorities decided to redefine dissent as a form of mental illness. Opposition to the Soviet system could now be presented as a disease, deserving not to be condemned, but to be cured. Opponents of the USSR no longer faced summary trials and incarceration. Instead, they needed to be diagnosed and hospitalized. The rusting barbed wire fences of labor camps have been replaced by the locked doors of Soviet psychiatric hospitals. Resisting the tyranny of the Communist Party didn’t mean you were bad – it meant you were crazy.

That this dark historical detail should be recalled more than thirty years after the collapse of the Soviet Union is due to Ao Mai te Ra | The Kaupapa against racism a document that first saw the light of day in August 2022 under the heading of the Ministry of Health. Subtitled “Combating Racism in the Health and Disability System”, Ao Mai te Raboldly declares:

“Eliminating all forms of racism is essential to achieving health equity and the vision of pae ora – a healthy future for all New Zealanders.

Willingly or not, this statement of official health policy raises the specter of a redefinition of political dissent as a form of individual and/or social pathology. Like Covid-19, racism is presented as a threat to the future health and well-being of New Zealanders. This threat must be eliminated – presumably by a process akin to inoculation.

But racism is not a disease, it is a political belief. As such, it deserves to be challenged and condemned. But attempting to eliminate “all forms of racism” under the guise of a government health program is extremely sinister.

Opposing the deliberate imposition of ethnic distinctions is one thing; to call the creators of such distinctions “sick” is quite another thing. Pathologizing racism instantly renders any kind of political debate about ethnicity and nationalism illegitimate.

The Ministry of Health document portrays racists as carriers of a dangerous racist virus. As New Zealanders have discovered over the past two years, people found to be carrying a dangerous virus by the ministry can be detained and confined until they no longer test “positive”. If racists refuse to “unite against the virus of racism” by submitting to a government-mandated “vaccination” program, they could end up losing both their jobs and their ability to access all services, except the most basic.

The experience of the public fight against Covid-19 has revealed how detrimental such draconian levels of medical intervention can be to social cohesion and public peace. And, let’s not forget, Covid-19 was a real virus! Arming the state with equivalent powers against a metaphorical the virus would undoubtedly engender much greater resistance.

The fact that the Ministry of Health anticipates such resistance is made clear in another document published under its name. Entitled Position statement and working definitions of racism and anti-racism in the healthcare system in Aotearoa, New Zealand, this document defines racism in a way that leaves no ethnic group – apart from Maori and Pasifika – able to assert their innocence of the accusation. Pakeha, in particular, finds himself found guilty from multiple angles: historical, political, scientific, cultural, institutional and social. It is a verdict in which the legal concept of mens rea (bad intention) plays no role. Indeed, racism can be both conscious and unconscious. Whether a New Zealand Pakeha’s closet contains Ku Klux Klansman robes or an anti-apartheid banner from 1981, they are racists – beyond reasonable doubt.

Since the Position statement was not only published under the authority of the Department of Health, but also of the New Zealand government, what should we think of the state’s “working definition” of racism?

Racism includes racial prejudice and societal power and manifests itself in different ways. This results in an unequal distribution of power, privileges, resources, and opportunities to produce outcomes that chronically favor, privilege, and benefit one group over another. All forms of racism are harmful and their effects are distinct and not felt in the same way.

The most important conclusion to draw from this definition is that there is no culture, no society, no state on the surface of the planet that is not condemned by its content. All societies contain racial animosities and hierarchies based on religious, political, sexual and economic power. Everywhere “privileges, resources and opportunities” are arbitrarily and inequitably distributed in such a way as to “favour, privilege and benefit one group over another”. Equality is a moral aspiration, not an established condition. Indeed, if we substitute “capitalism” for “racism” in this definition, it works just as well.

What then is the purpose of the “working definition”? The answer, unfortunately, is to make it politically and ethically untenable any attempt by Pakeha New Zealanders to challenge the Maori and Pasifika centered project that is currently unfolding in the health sector. What the “working definition” and the twelve points listed below aim to achieve is a situation in which the only acceptable role for politicians, bureaucrats and health professionals in Pakeha is to sit quietly and learn how they might best benefit eventual restitution to the victims of their racism.

And it works. The professional and managerial class of most Western states is so hostile to the charge of racism that its members will agree to just about anything to avoid the charge. Crucial to this posture of surrender is the essential concession that it is impossible for the victims of Western racism to behave racistly themselves. Equally important is the related concession that any suggestion that racism can be defeated by treating all human beings as equal in rights and dignity is itself racist.

As the Position statement precise :

“Race and racialization are social and political constructs designed to categorize the physical differences between people (i.e. skin color, hair texture, geographic origins, etc.) and assign a value and meaning to a hierarchical racial grouping. These constructions originated in Europe and influenced the structure of society, racial superiority and hierarchy.

And if you balk at the almost unbelievable historical sass of that statement. If you feel like shouting “None of you studied anthropology!” Or point out that for centuries the majority of the world’s slaves were white. Or that there are a number of other “constructs” that “originated in Europe” – such as democracy and the antiquated belief that all human beings (in the words of the Universal Declaration of Human Rights) “are born free and equal in dignity”. and rights. They are endowed with reason and conscience and must act towards each other in a spirit of brotherhood. Well, you can only be a carrier of the racism virus and you should be hospitalized until you test negative.

The dark Russian humorists of the 1970s expressed the difficulties of principled disagreement a little differently: “Only a madman, they declared, would question the superiority of the Soviet system.”

The crisis of “monitoring” | creed of jesus