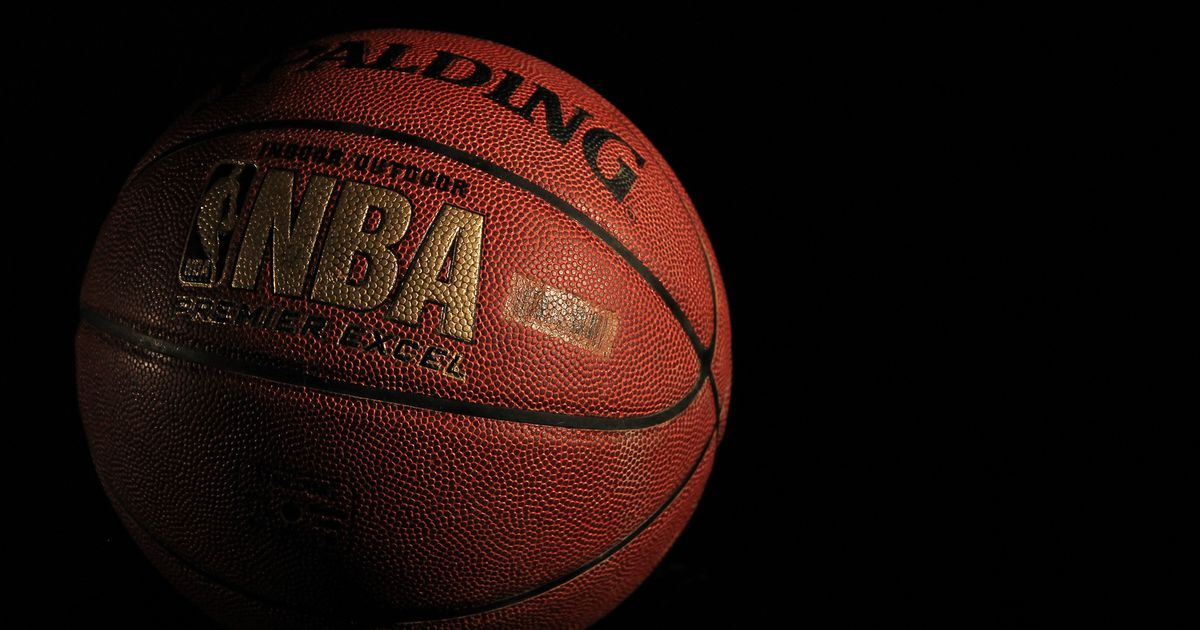 It was Ledford and Davis who teamed up last year to create one of the greatest moments in Rebels history. With their semi-final match against Butler tied at 41, Davis – then a freshman – stole the ball with 3.2 seconds remaining, dribbled down the half court and delivered the perfect pass to a Ledford cutting, who in stride set up the winning lay-up as time expired, sending the Rebels to their first title appearance since 2004.

Chastain sees York as a glue player, one who can guard four positions and serves as a central passer against zone defenses and the press, among other duties. He described Cook as a key addition and regular contributor.

Chastain said this group began their growth process over the summer and that process has continued through the season.

“This year we’re much better on defense,” Chastain said. “We still hammer the rock defensively every day in training and hang our hats on that. Defense is our bread and butter.

The Rebels’ out-of-region program picked up victories over No. 6 Oconee County from 3A, Pickens No. 5 and North Oconee from 4A and North Gwinnett and Mill Creek from 7A. Their only losses came to Murphy of North Carolina, ranked #3 in Division 1A West, and at No. 1 Jefferson of 4A, their last loss, coming on Dec. 29.

“I think (the out-of-region schedule) was good for us,” Chastain said. “We played tough teams and we lost a few. We played North Oconee in a tournament in Buford, which is good because that arena gives you a playoff feel. Oconee County was a long road trip, almost three hours, and it was a good test because they were big I tried to have teams with big ones on the schedule so that as a smaller team we could learn to manage them defensively.

The Rebels have seven games left to play, starting Tuesday with their last out-of-region game at Union County (11-6). From there, they will close out their regular season schedule against opponents in Region 8, where they are 6-0 and all wins have been over 20 points.

As the Rebels prepare for the playoffs, Chastain has thought out of the box when it comes to challenging his team. They spent a lot of time scrimmaging the JV boys team, with the boys playing men’s defense because most of their competitors are guarding them with zone sets.

“Nobody wants to defend our guards man-to-man,” Chastain said. “We’ll see it in the state though, which is why we’ve been working on it with the JV boys team, because we’re trying to stay alert and make sure our attacking sets stay sharp.”

After coming so close to a title last year, there’s a sense of urgency in the Rebels locker room to finish the game, and the team isn’t shy about the task.

“We got a taste of what it could be,” Chastain said. “Now we have to go get it after being so close, only to be turned down in the end. A lot of people might be reluctant to lose a state championship, but we talk about it all the time. I don’t want them to forget our race or what happened. It was real. We had chances to win and we took possession of them. We go to work and talk about our goals and high expectations every week. A championship is what we are working towards.