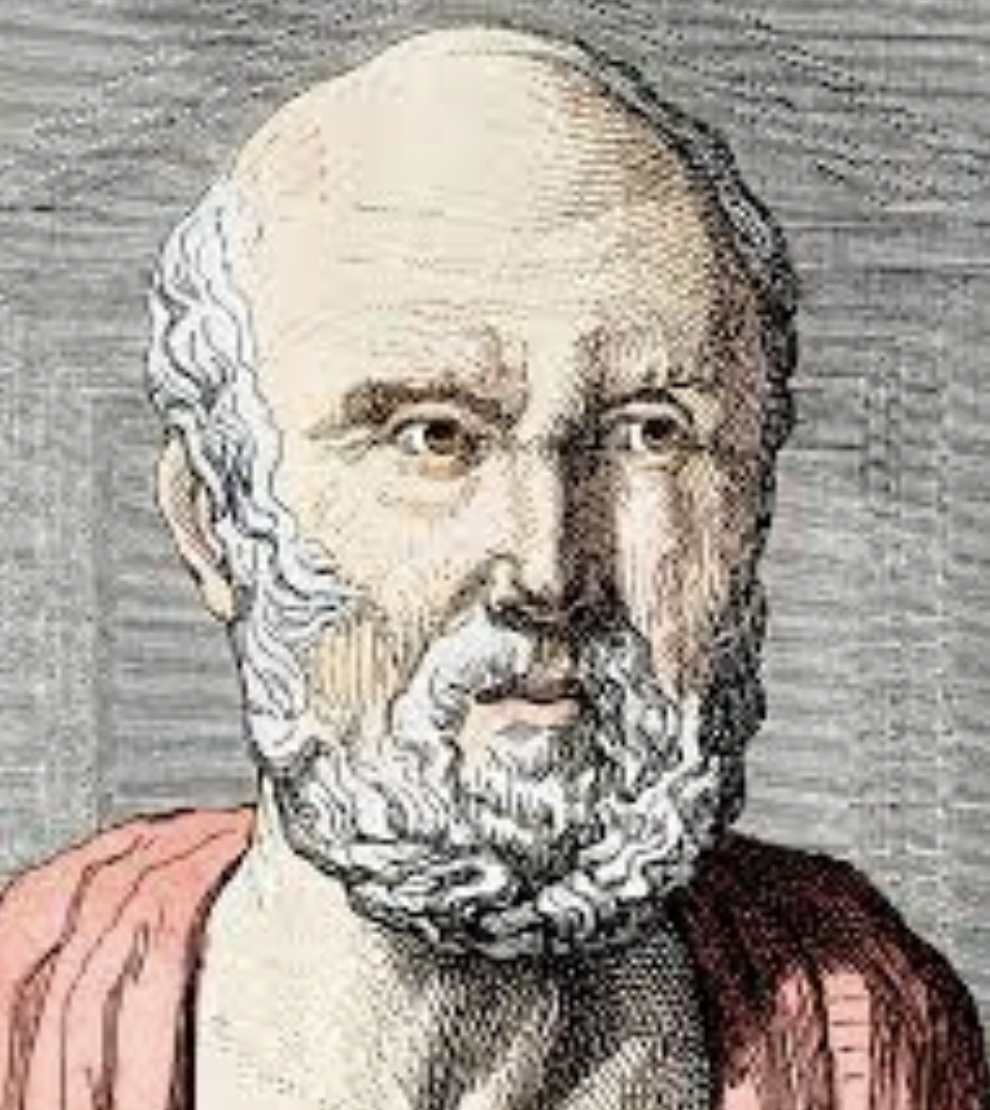 GUEST BLOG: Ian Powell – An oath that stands the test of time

The Hippocratic Oath is an oath of medical ethics historically taken by all physicians. It is the first expression of medical ethics establishing several principles that remain of paramount importance today, including confidentiality and non-maleficence.

The original oath is traditionally attributed to the Greek physician Hippocrates (460-370 BC) but may not have been written by him. Nevertheless, a scholarly Greek tradition followed, known as the Corpus of Hippocrates, which unfolded over many years.

‘First do no harm’

The first principle of the Hippocratic Oath is considered to be “first do no harm”, although the precise phrase does not appear in early published versions. However, the wording “I will refrain from any intentional wrongdoing and harm” was there.

I came across this first principle early in my more than 30 years with the Association of Salaried Medical Specialists (ASMS). At first I thought it was a bit minimalistic, but I quickly appreciated its wisdom and power. Occasionally I would use it to amplify a point in a media interview.

These four words say a lot and go far beyond the practice of medicine. Dr. Peter Roberts (intensivist and physician and former president of ASMS) once said many years ago that bad policy is more harmful to patients than flesh-eating bugs.

If the “First do no harm” principle had been applied to health policy-making in the 1990s, New Zealand would not have tried to convert our cooperative public health system providing a universal public into competing commercial enterprises. .

The subsequent denial of access to diagnosis and treatment for patients would not have occurred. The quality of patient treatment would not have been put at such risk. Health personnel would not have had to pay for this precarious situation with their health.

If ‘First do no harm’ were enforced, the Labor government would not abolish the statutory bodies (District Health Boards) responsible for providing healthcare to New Zealanders in the midst of the pandemic.

Recently I read a fascinating analysis of the interplay between capitalism and the ecology of disease written by three American sociologists (two professors and one associate professor) in Monthly review (June 2021) Corpus of Hippocrates.

It is highly recommended reading, including on the significant contribution of Dr. Salvador Allende to epidemiology (Chilean President-elect overthrown by a deadly military coup in 1973).

But what struck me first was an excerpt from part of Hippocrates’ Corpus. Specifically, it was from the beginning of the classic Hippocratic text Airs Waters Places (around 400 BC). It was written for the Greek medical profession rather than the general population (citizens and slaves) but has wider application to healthcare systems.

It is worth repeating both because of the wisdom of the time and its contemporary relevance:

Anyone who wishes to study medicine well must proceed as follows: in the first place, consider the seasons of the year, and the effects produced by each of them, for they are not all alike, but differ of themselves as to their changes. Then the winds, heat and cold, especially those which are common to all countries, then those which are particular to each locality.

We must also consider the qualities of the waters, because as they differ from each other in taste and weight, they also differ greatly in their qualities. In the same way, when one enters a city to which one is a stranger, one must consider its situation, how it is with regard to the winds and the sunrise.…

These things must be considered with the greatest care, and concerning the waters which the inhabitants use, whether they are marshy and soft, or hard, and flowing from high rocky situations, and then so salty and unsuitable for cooking, and the ground, if it be bare and devoid of water, or wooded and well watered, and if it is in a hollow or confined situation, or if it is high and cold; and the manner in which the inhabitants live, and what are their occupations, whether they like to drink and eat to excess, and are addicted to indolence, or whether they like exercise and work.…

For if one knows all these things well, or at least most of them, one cannot fail to know, when one enters a foreign city, either the diseases proper to the place, or the particular nature of the diseases so that one will not be in doubt as to the treatment of diseases, nor will he make mistakes, as is likely to be the case provided these questions have not been considered before.

And most importantly, as the season and the year progress, he can tell what epidemic diseases will attack the city, either in summer or in winter, and what each individual will be likely to experience from the change in diet.… For with the seasons the digestive organs of men undergo a change.

They also point out that a “key element of this view was the notion of a dialectical relationship between the body and the environment, such that the body was situated or embodied in a particular place. place and special natural conditions (air and water)…”

In today’s parlance, much of the Hippocratic corpus concerns what are called the external social determinants of health, which the World Health Organization (WHO) describes as the non-medical factors that influence health outcomes. health. They are:

Social determinants are the main driver of health demand (and cost); even more important than health care and lifestyle choices. They have a great influence on health inequalities with a gradient based on the lower socio-economic position of people, the worse their health.

WHO social determinants consistent with Hippocrates

In a practical context, examples of social determinants identified by the WHO are:

It is amazing that the insights and wisdom of Hippocrates, his Oath and his subsequent body of work are so relevant to today’s healthcare system and medical profession, both in New Zealand and around the world. This is despite the fact that modern healthcare systems and the practice of medicine are infinitely more complex than those ancient Greek times. The essence of Hippocrates remains just as instructive.

The sooner the decision-making of the health system (including its political leadership) is, above all else, based on the principle of doing no harm, the sooner the efficiency, benevolence, accessibility, quality and the fiscal performance of our health care system will improve.

It starts with recognizing the importance of investing in the system’s greatest asset, its value-driven workforce with its enormous intellectual capital. It also means not destabilizing how we provide health care to geographically defined populations, especially during a pandemic. It’s ABC, but for our political leaders, it’s XYZ.

More difficult but equally important is that we need a transformational and tangible approach to addressing the social determinants of health. Because they are external to it, there are limits to what the health system can do.

But the culture of engagement at Canterbury DHB that has led to health journeys between community and hospital care which, in turn, has led to unprecedented bending of the acute demand curve has shown what is possible.

Unfortunately, this culture has been crushed in Canterbury by dirty central government politics aided by business consultants. The Ardern government would be wise to foster and spread this culture of engagement.

However, the greatest impact on social determinants requires strategic government direction focused on reversing the examples identified by the WHO. The government has embarked on this and has taken positive initiatives such as healthy homes and public health initiatives by Associate Minister of Health Ayesha Verrall.

But a strategy that these fragments do not. Maybe a conversation with a hologram of Hippocrates would help!

Ian Powell was executive director of the Association of Salaried Medical Specialists, the professional union representing senior doctors and dentists in New Zealand, for over 30 years until December 2019. He is now a health systems commentator , labor market and political living in the small river estuary community of Otaihanga (the place by the tide). First published at Second opinion of Otaihanga