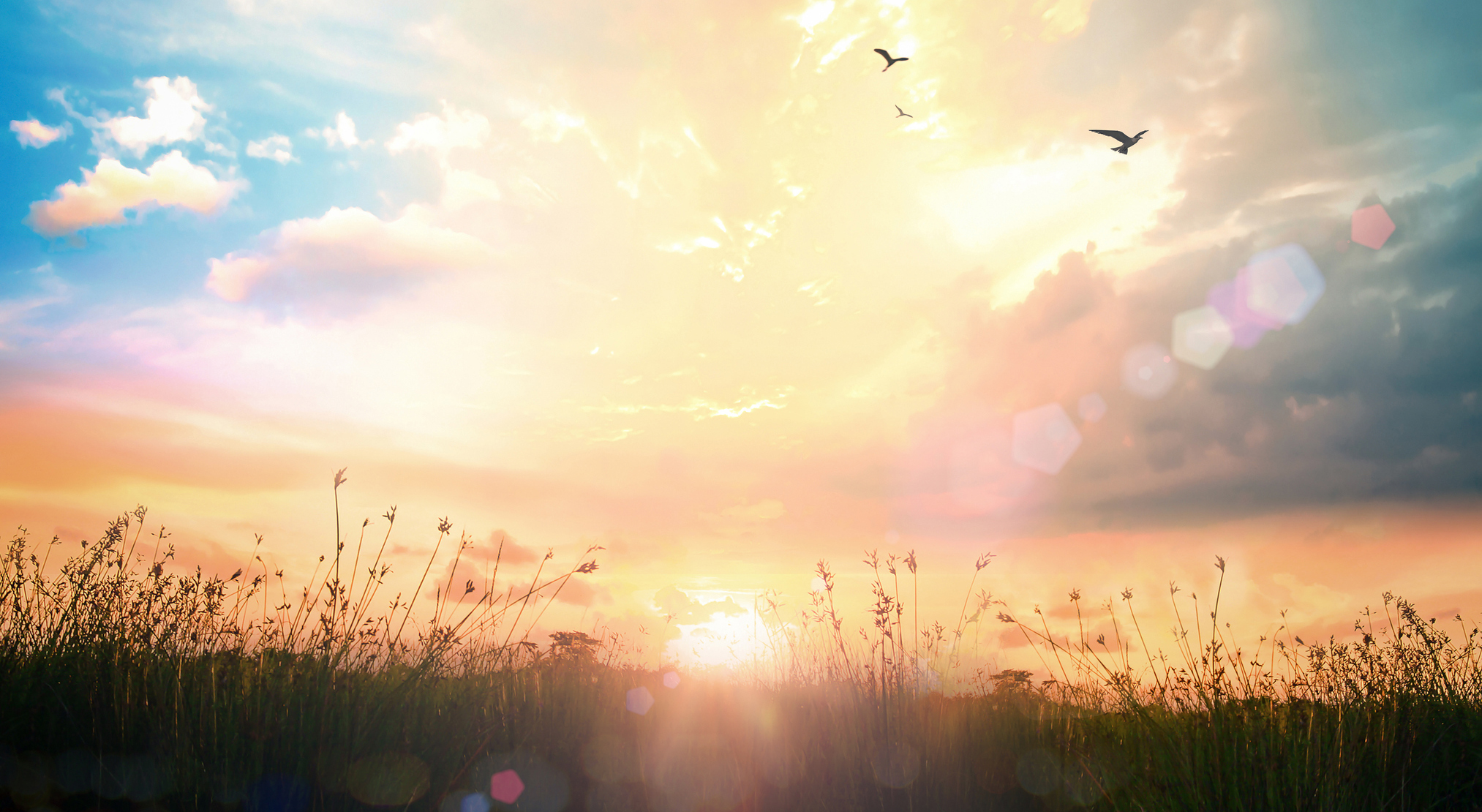 One of my favorite parts of Bible study is holding in my hands an entire library that reflects the inspiration and experience of many human lifetimes. The early Israelite monarchy, the age of the prophets, patriarchal accounts, post-exilic works, the gospels, and the epistles all reflect differing sensitivities and ongoing understandings about who God is and how God wants to interact with humans. The richness of Scripture, inspired for hundreds and hundreds of years, is comparable to that of a long friendship or romantic relationship. A brief engagement, no matter how passionate, will never have the shared history, deep commitment, and wisdom gained through the ups and downs that a longer relationship contains.

The Bible recounts times of triumph: the exodus, the enthronement of (relatively) good kings, the incarnation and resurrection of Jesus. It also recounts times of misfortune: the destruction and exile of the northern and southern kingdoms, as well as the persecution and executions of Jesus and many of his early followers. This week’s lectionary invites us to focus on what happens during and after times when things fall apart, and how God is still there and remains with God’s people.

Malachi is one of my favorite prophetic books because of the didactic relationship between God and people. The context of the book is that God restored the Jewish exiles to the promised land after the Babylonian exile. God, acting through the messenger (“Malachi” is probably best understood as a role, i.e. “my messenger” as in 3:1, rather than a proper name), announced his frustration with the ingratitude and laxity of the recently restored community. The people, especially the rulers, took shortcuts and failed to live up to their religious, educational, community and economic commitments, essentially practicing injustice to God and their neighbors. Malachi’s call was to get serious, to understand that God had punished people before and would do so again if they continued their slide into indifference to love of God and neighbor.

But instead of exiling all the people, God promised to differentiate between the just and the unjust. Evildoers would be like burnt chaff, without root or branch, without past or future (Malachi 4:1). But for those who fear the name of God, the sun of righteousness would rise upon them with healing in its wings (2). After a terrible calamity, God brought the people together. As the memory of past suffering and, more importantly, the reason for past suffering began to fade, God reminded people that what they had done – and had not done – mattered. Even after things fell apart, God still saw people, cared about them, and wanted them to live in a right relationship with God and with each other.

“For those who fear the name of God, the sun of righteousness would rise upon them with healing in its wings.” …Even after things fell apart, God still saw people, cared about them, and wanted them to live in a right relationship with God and with each other.

Jesus made much the same argument when warning of the tragedy to come. The early followers of Jesus would face two types of persecution. As the chasm grew between his Jewish followers and those who did not see Jesus as the promised messiah, his followers would be mistreated and expelled from their communities (Luke 21:12). Much more cataclysmic than this, however, the brutal Romans engaged in several wars against the Jews in different parts of the empire, destroyed the temple, renamed Jerusalem and Judea, and massacred and enslaved dozens of thousands of Jews (6-11). Just as the righteous prophets had fallen victim to violent co-religionists and strangers hundreds of years before, Jesus promised that his followers would fall victim to attempts at religious cleansing and the cruelty of the empire.

But in this persecution, just when things were falling apart, Jesus told his disciples not to worry. He would provide them with opportunities to give their testimonies (13-14). More than that, Jesus would provide eloquence and wisdom in questioning that would confuse the examiners (15). As the civilization of his followers crumbled from within and without due to baseless hatred, Jesus told them that God still cared about what they did and what they said. , and that Jesus would be with them. Even if they were killed – and most of Jesus’ early followers were murdered, it seems – not a hair on their head would perish because of the hope of the resurrection. God does not abandon God’s people—not in war, persecution, death, or anything else.

In this week’s lectionary, things fell apart. Countries have been invaded or are about to be. Ideas about who God is and what God wants are debated, with violent disagreements arising and religious communities fracturing. This may sound familiar to many readers. The good news is that God was, is, and will be present. God sees what is happening and never hesitates to stand with those who fear the name of God.