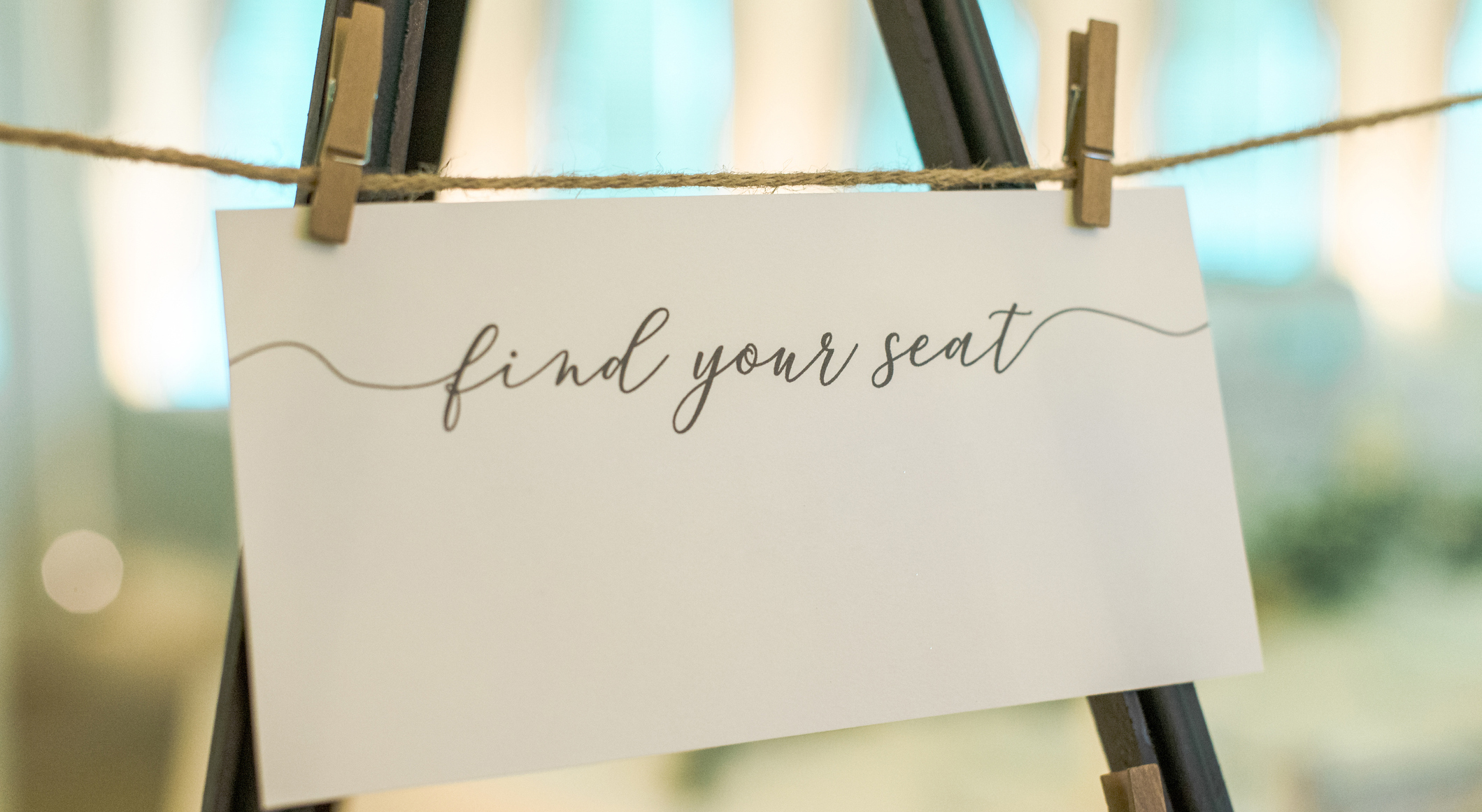 One of the recurring themes of the Gospels – indeed, of all of Scripture – is how God calls humans to overthrow the established order of who is “greater” and who is “lower.” Hannah, a barren woman in a controversial polygamous marriage, rejoices in the Lord and proclaims, “[God] raise the poor from the dust, and raise the needy from the heap of ashes; he makes them sit with princes and makes them inherit a throne of honor” (1 Samuel 2:8). It seems that God has always changed seating plans to show how society’s esteem is often at odds with God’s evaluation of humans. Jesus gives another example of this principle in this week’s Gospel reading.

Jesus was invited to share a Sabbath meal with a prominent Pharisee, and everyone present looked on eagerly to learn from such a popular and powerful teacher. First, Jesus noted the presence of a man afflicted with excessive swelling. Luke notes that the man was “before” or “opposite” to Jesus (Luke 14:2). If Jesus was sitting at the head of the congregation where everyone could see him, the man with the swelling was at the back, where only Jesus could have seen him. Jesus chose to offer his first teaching of the night by reiterating the lesson we read last week: Sabbath healing is not only permitted but necessary. The gathered Pharisees neither questioned nor answered this teaching (4, 6). Indeed, it seems that from the earliest stages Rabbinic Judaism insisted that healing on the Sabbath – miraculously or otherwise – was appropriate. After Jesus healed the man, he sent him away before starting his next lesson (4).

Then Jesus began to teach those who remained at dinner how to sit. Presumably, the location of the man with the swelling, opposite where esteemed guests were vying for positions next to Jesus, was the occasion for his next parable. Jesus spoke of a wedding feast where people tried to secure the best positions for themselves, only to be demoted and asked to leave their seats when someone more important arrived. Imagine the shame as they looked for another place while everyone was watching! Instead, Jesus asked those present to choose a humble place for themselves. If they stayed in one place, they would at least avoid the shame and ignominy of being moved by someone more important.

But it may happen that the host notices them in their humble place and calls them to a higher and more prestigious seat. Then they would be honored in the presence of all the guests. Jesus was referring to a proverb that gave exactly this advice (Proverbs 25:6-7). Jesus had called a man relegated to an inferior position, healed him and then sent him away before calling those who had chosen better places for themselves.

Jesus asked those present to choose a humble place for themselves. If they stayed in one place, they would at least avoid the shame and ignominy of being moved by someone more important.

Jesus then turned to his host and offered a recommendation and a rebuke. First, he told him not to invite only his friends, family, or wealthy neighbors because they might offer him reciprocity, invite him to their parties, and thus repay him. These are exactly the people who were left at the banquet after Jesus dismissed the person He healed. Instead, Jesus insisted that the host invite more like the man who was there first, but had been relegated to an inferior position by the other guests – the poor, the disabled, the lame. and the blind (Luke 14:13).

The leader of the Pharisees had invited some of the good people but allowed the other guests to honor themselves and bring shame to others. Jesus honored the man he healed, then excused him so he wouldn’t hear Jesus use his treatment from the other guests as a lesson in how people should interact with others. Thus, Jesus doubly guarded the dignity of man.

Friends, let us be like Jesus and keep and preserve the dignity of those whom others would relegate to unimportant positions. God has always lifted up those whom the world rejects and brought down those who honor themselves. It’s probably best to drop the proud to God. Jesus invites us to see, honor and reach out to those who are relegated to positions of dishonor. Doing anything else risks leading us away from God to uplift the oppressed.

Blog: Riverside slides through Summerland in a dazzling zero week (8/21/22)