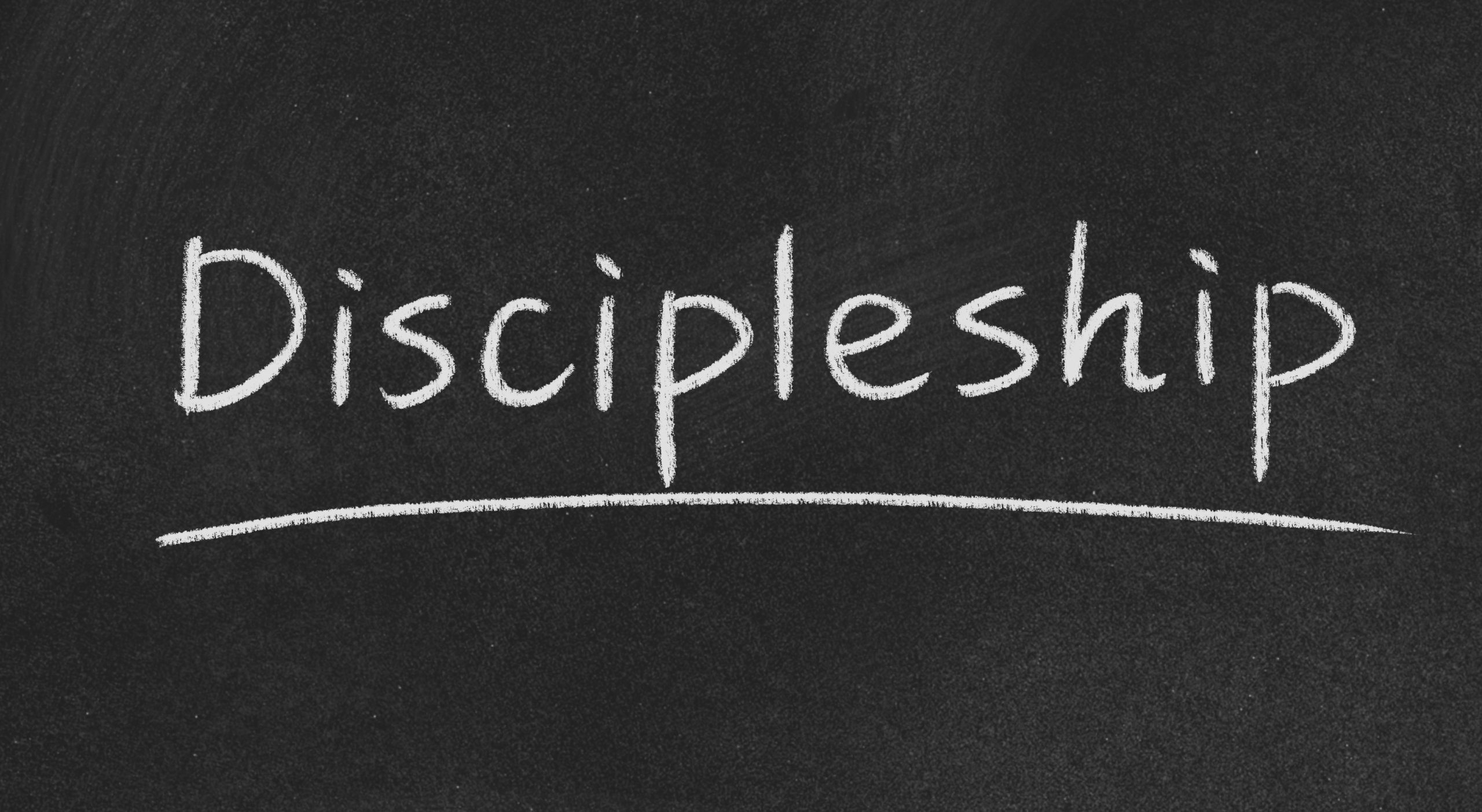 Lectionary Blog: Costs and Living With Them

Let’s be honest, this week’s Gospel reading is tough. We love that Jesus is full of infinite love and fully accepting. But it’s not much fun following Jesus who tells people to hate (we’ll talk about that later) their families and count the potentially deadly cost of becoming a disciple. Still, warning people to count the cost before embarking on a difficult journey is to like.

First, we should note that large crowds had begun to follow Jesus (Luke 14:25). He didn’t tell them, “Go away and leave me alone” or “I didn’t choose you.” Instead, Jesus turned to them and offered some advice. Presumably, the crowds had followed Jesus to become his disciples. A master teaching his disciples how to live was the whole point of the discipleship system. By teaching people how to make important decisions, Jesus immediately honored their requests to follow him.

In Luke 9:22-24 we read that Jesus had already predicted his death for the disciples. He knows what is coming for him and for almost all of his chosen disciples. They have been warned, and Jesus extends that same courtesy to the massive crowds who have begun to follow him on their own.

Jesus told the people that he who does not hate his own family cannot become his disciple. We have to ask ourselves, did Jesus hate his family? Well, he prioritized the kingdom of heaven over his birth family, of course (Luke 8:19-21). But Jesus provided a family for his devastated mother from the cross (John 19:26-27) and at least some of his brothers followed their brother (Acts 1:14) and led parts of the church ( James, Joses and Jude were bishops or municipal church leaders, according to Paul and the Greek historian Eusebius, and potentially Simon was too). The actions of Jesus and the faithfulness of his brothers and sisters do not indicate hatred but priorities. He put the kingdom of God ahead of family expectations and commanded his followers to do the same, even knowing the dangers.

The discipleship of Jesus is a difficult task that does not lead to self-glorification or easy power. If we think so, we are probably not following Jesus.

Following him, Jesus pointed out, can even include execution via the intentionally barbaric and dehumanizing Roman crucifixion (Luke 14:27). He then appealed to common wisdom. One does not begin a difficult and/or costly task without first estimating whether the resources exist to complete that task. The discipleship of Jesus is a difficult task that does not lead to self-glorification or easy power. If we think so, we are probably not following Jesus. To make his point explicit, Jesus told his potential followers that they should give up their possessions (33).

What do we do with it? It’s a dark picture of discipleship unless you’re already given to monastic poverty. To contextualize Jesus’ instructions for his would-be followers, let’s turn to the Hebrew Bible reading for this week.

In Deuteronomy 30, Moses spoke on behalf of God to the Israelites, asking them to choose between life and good on the one hand, and death and evil on the other (15). To do this, the Israelites would choose whether or not to follow God’s commandments. Following God’s instructions would allow the Holy Community to live (16). It is one of many passages (eg, Leviticus 18:5, Ezekiel 20:11) that insist that following God should lead to life, not death. In the Talmud (Yoma 85b), Samuel of Nehardea cites the above examples of verses to justify understanding that if following a commandment would lead to death or even severe suffering, one must not obey this command. Preserving and protecting human life is more important than following almost any other commandment. Jesus taught this same principle repeatedly when He healed on the Sabbath day (ie, Luke 13:10-17).

Most of us in the global western/northern world will never be called to die for Jesus. Some American Christians speak of being persecuted for their beliefs, but we must be careful not to confuse the loss of the ability to force others to do what we think they should do with actual persecution. Many of my colleagues across North Africa have faced severe persecution for their faith in Jesus. And what always surprises me is how happy they are. Before meeting people who suffered for their faith, I had never understood passages like Acts 5:41, where people rejoiced after being beaten for their faith in Jesus.

Of course, no one likes to be hurt, and Jesus himself sought to avoid crucifixion (Luke 22:42). But choosing life in Christ, even with its costs, is a source of great joy. An elderly woman in one of my Sunday school classes, who had been repeatedly beaten by security forces in her country for converting to Christianity, told me, “I I have a life that no baton or weapon can ever take from me. I counted the cost long ago, and I will live, even if I die. I think this is the kind of costing that Jesus asks us to undertake.

True discipleship is expensive. Our own Lutheran Christian saints like the German theologian Dietrich Bonhoeffer teach us this. So let’s count the price, let’s choose to follow God and live, even after our death.