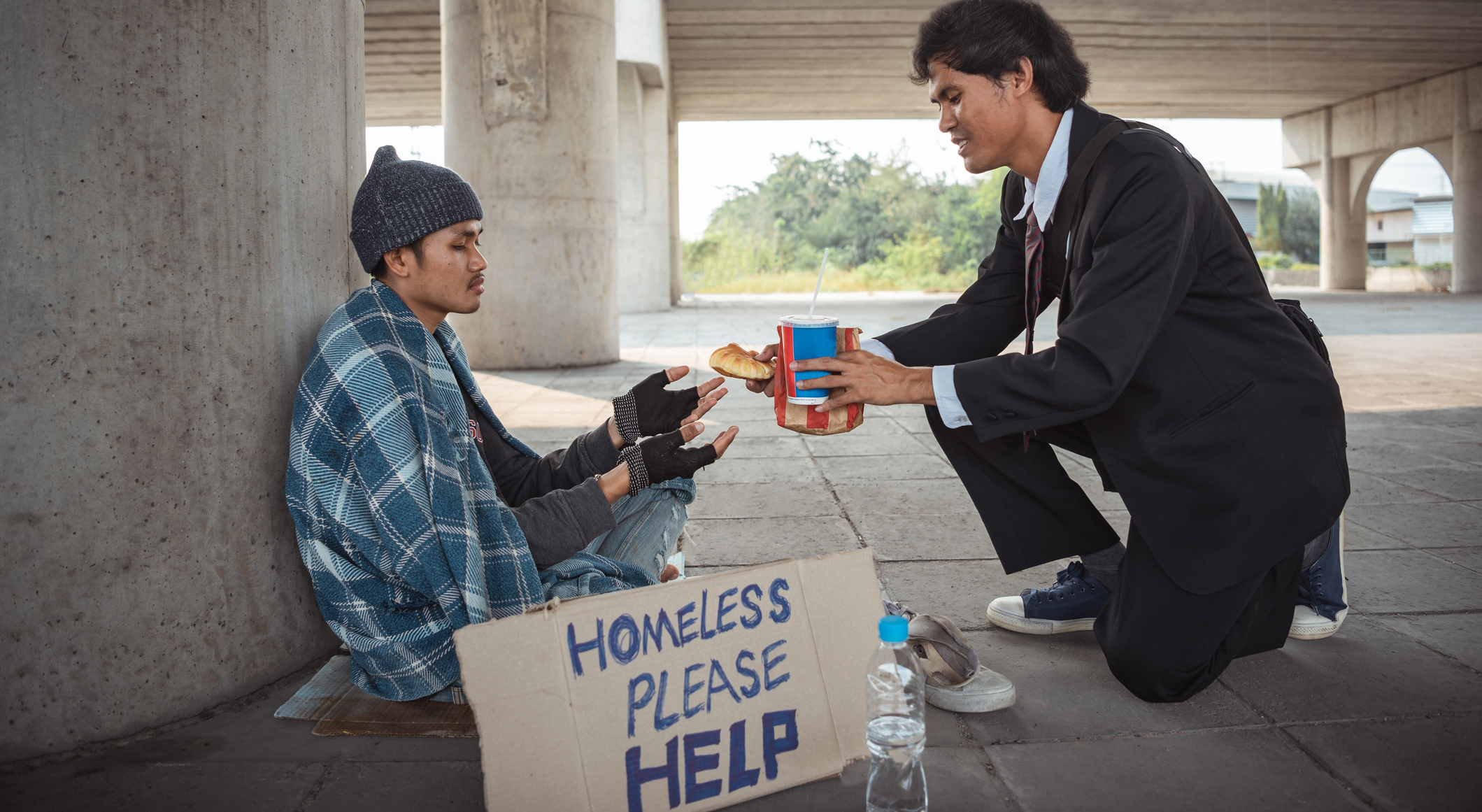 Once again, in this post-Pentecost period, the lectionary passages build on the previous week. Last week, Jesus warned the crowds following him of the high costs of discipleship that they must be prepared to pay. This week we read about the discomfort God is willing to allow into the lives of steadfast disciples in order to save those on the margins or who have been lost.

The framing of this week’s Gospel reading is about how Jesus mixed in with two groups that didn’t get along. Jesus, as a Pharisee himself, ate with other Pharisees, talked with them, and generally had intra-Pharisee debates. One of the defining characteristics of the Pharisees was that they did not eat with ritually unclean people – this is where their name comes from (parusime, “those who separate”). So the Pharisees, who really wanted to keep talking with Jesus at dinners, complained that he was potentially adding the contagion of ritual impurity to their meals by eating with tax collectors and sinners. Indeed, Jesus made them very uncomfortable and potentially exposed them to danger. It is in this light that we must read the parables that Jesus tells to the Pharisees.

Usually when we read the parable of the sheep or coin, we focus on the experience of a sheep or coin that is overjoyed to be found. But I think Jesus, at least in the original context, was telling the story to people who felt like the 99 sheep and the nine coins.

Jesus points out that the common practice is for shepherds to leave the 99 sheep in the wilderness to seek out the one lost sheep until it is found. The shepherd rejoices over the lost sheep more than over the 99 who are left in the wilderness with no one to protect them. Similarly, a woman is not content with her other nine drachmas but expends energy to find the lost coin. Also, when she finds the lost coin, she summons her neighbors to rejoice. Not a simple “Yay!” and the high-five is in sight here. She throws a party, uses some of her coins to buy food, and rejoices with her neighbors over the coin that was once lost but is now found.

Does Jesus’ priority here make you uncomfortable? If I’m being honest, it is for me. I don’t like the idea that some people are more valuable to heaven than others. And yet, here it is. Now, we must note that Jesus does not break fellowship with the Pharisees. Indeed, many of his disciples – Nicodemus, Paul and all the disciples who joined Jesus at dinners – were Pharisees. The kingdom of heaven is not an either/or proposition. But Jesus is explicit about the priorities. And God is okay if it makes some people uncomfortable.

And speaking of God being okay with discomfort, I can’t pass up one of my favorite passages from Exodus. In light of the episode of the golden calf, Moses is told to leave God alone so that God can destroy the Israelites and start over with him (32:9-10). Moses prays for the people and argues that the Egyptians would mock God for killing the people instead of saving them (12).

And then the Bible says an extraordinary thing: the Lord repents of the evil that God said he would do to the people of God (14; see also Numbers 14:13-20). Do we have room in our theologies for the two times Scripture says God repents of something God has done (Genesis 6:6-7, 1 Samuel 15:11) and the 11 times God repent of something God has done? doing ? There is a bit of nuance in the text, of course. The wicked and blind man, Balaam, says that God does not repent (Numbers 23:19. Samuel says the same thing (1 Samuel 15:29)—only 18 verses after telling us that God has repented! “Spirit, God repeatedly tells us that repentance is part of God’s prerogative. Does it make us uncomfortable? If so, great! God invites us to discomfort. Submitting our theologies to the testimony of Scripture is a Lutheran tradition, after all.

When Jesus addressed large crowds or his regular co-workers at a dinner party, he did not promise an easy path that would make logical sense immediately or challenge assumptions. Rather, Jesus warned of difficulties and trials that would cause people to question their priorities and values. Jesus always called those who wanted to follow him in discomfort. May we be blessed to look into difficult discipleship.