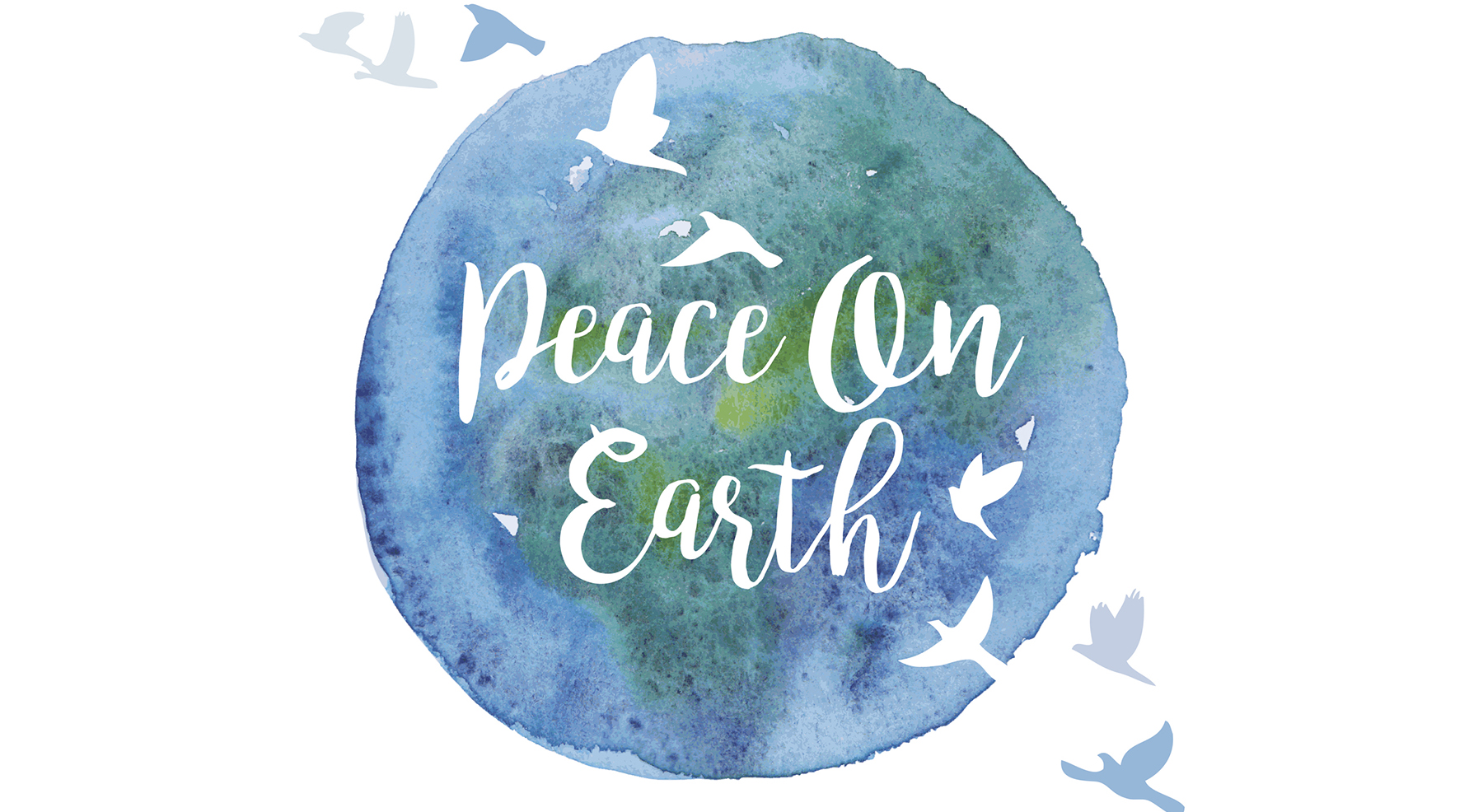 Lectionary Blog: Toward a Positive Peace

The readings of the Hebrew Bible and the Gospel today seek to upset our understanding of peace. To understand what they are saying, we must first delve into what “peace” means.

Peace studies theorists speak of two types of peace. The first is a negative peace that is marked by an absence of violence, but does not resolve the issues that led to the violence in the first place. It is often called the “peace of the grave” or the “peace of the slave” because the war has stopped but justice is denied. On the other hand, positive peace is a situation in which desirable outcomes are more available to all and people generally feel that power is being applied fairly. A positive peace often requires more short-term struggle and upheaval, which leads to better long-term results. Both Jeremiah and Jesus warn against the seduction of negative peace and urge their listeners to do the hard work of seeking positive peace.

The prophet Jeremiah responded to the soothing words spoken by the false prophets of his day. The Babylonians had made repeated incursions into Judah and posed an existential threat to the kingdom. Yet many prophesied of peace and prosperity—that God would defend and protect the kingdom and the temple at all costs (Jeremiah 23:17). God told Jeremiah that he must undermine these “prophets” and their visions and dreams of peace with the harsh reality that doom was approaching for Jerusalem and Judah (23-25). God saw that the people practiced the twin sins of idolatry and injustice. Indeed, the heart of Jeremiah’s message was that the people neglected God, the orphans and the poor, and sought instead to enrich themselves and rejoice, no matter whom they harmed (Jeremiah 5:24-29). .

The wealthy of the earth built a life of “peace” where they could ignore how their choices hurt others, including God. These privileged Judahites naturally favored the so-called prophets who told them that they did not need to repent or change their ways because God would always protect them. Jeremiah came with a different message: sin that harms God and marginalized people is a calamity, and such “peace” will be overturned.

Jesus came to upset the negative peace of the force that does good.

Several hundred years later, Jesus spoke similar words. People thought he had come to bring a peace similar to that of the Romans – conquest, power and the right to rule over others. The “Pax Romana”, a period of brutal repression of the peoples imposed by legions and crosses, is one of the greatest ironies in history. But Jesus was not – and is not – a war messiah. He came to upset the negative peace of the force that does good. Instead, we see in Luke 12:53 that the children were upsetting the norms of power and arguing with their elders, even their in-laws (which I would never have dreamed of, Kathy!).

Jesus warned that people knew how to read the time but not how to read the hours. Continuing his message that we read last week, he emphasized preparation for what God would do next. Instead of building a supposedly safe and comfortable life, Jesus urged his listeners to repay those they had financially abused (57-58). Indeed, every five minutes of work will be counted (59). Chrysostom, Archbishop of Constantinople, preached:[N]ot to share our own wealth with the poor is to rob the poor and deprive them of their livelihood; and what we have is not only ours, but also theirs” (Discourse 2 on the rich man and Lazarus).

In reading the history of the early church, and especially the early martyrs, we encounter the common theme of a newly converted Christian selling or giving away all his earthly possessions. The convert’s family is appalled at the waste of resources. It is the fire and the conflict that Jesus promised. From the earliest days of the church, being rich toward God and neighbor by giving generously has troubled and alarmed some people. For Jeremiah, for Jesus, there is no other way to be truly peaceful than to settle accounts with those who have rights over us.

A positive peace requires humans to address the means of inequity and abuse, and to come to solutions that are just for everyone, rather than simply imposing the will of one party by force. Jesus does not come to bring a negative peace of silence and suppression, but a positive peace that undoes evil and sin while promoting justice.

You will have cultural enemies