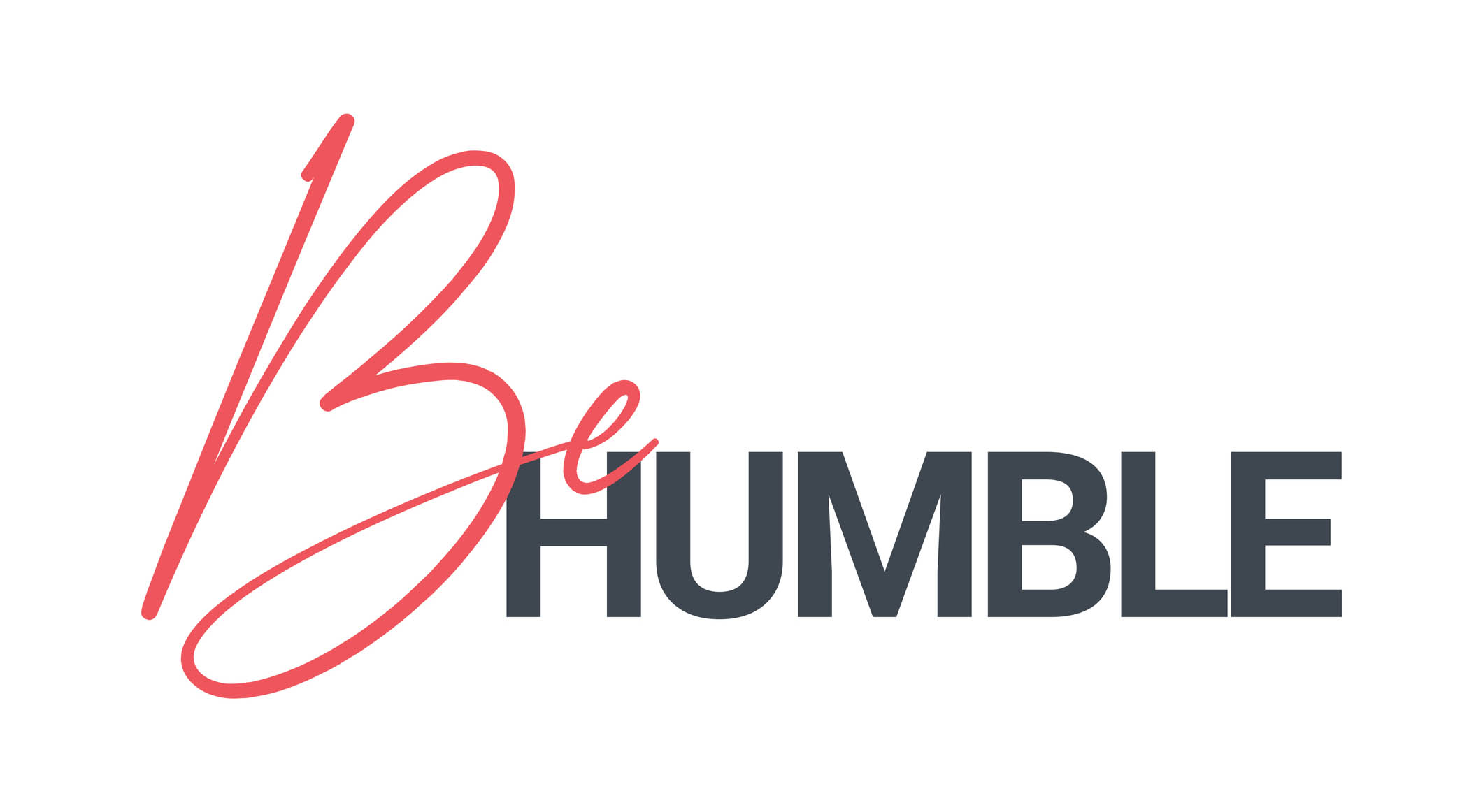 A recurring theme in Luke, and indeed in much of Scripture, is the abasement of the proud and the exaltation of the meek. The Magnificat of Mary and the parable of Lazarus and the rich have already brought us this theme. This week, the lectionary texts bring us a few more examples of humans who exalt themselves and those who humble themselves.

Jesus noticed that some people around him were self-confident and looked down on others (Luke 18:9). Unfortunately, this is a common occurrence in the church. Frequently, Christian leaders of all kinds, faiths, and political persuasions can fall into the trap of thinking they have it all figured out, and they disdain those who are not so wise or enlightened. This posture and high self-esteem is literally anti-Christ.

Jesus told the story of two men who entered the temple. The Pharisee thanked God that he was not a raptor, a practitioner of injustice, a sexual criminal or a collaborator with the empire. He fasted and paid tithing on everything he owned, which was given to the temple and to the landless poor (11-12). Sounds like a good guy to my progressive mind. He was neither greedy nor violent, and he practiced economic justice. But he knew he was doing everything well and was proud of himself. Meanwhile, the tax collector, a collaborator with the forces of the empire, stood in the distance, not looking up at the sky. He slapped his chest and begged God to have mercy on him, a sinner.

Jesus said that this last man went home justified, not the first. How can this be?

The Pharisee did everything right, dedicated himself to righteousness, and resisted violence and empire. The tax collector certainly didn’t lie when he called himself a sinner. Yet Jesus says that those who exalt themselves will be humbled, and those who humble themselves will be exalted. Although he did everything well, the Pharisee in Jesus’ parable trusted in himself and looked down on others. This is simply not allowed for the people of Jesus. We fail to think that way. If any minister or other church leader reads this and feels convinced to regard with contempt those whom God has entrusted to you, please seek out your spiritual advisor and speak up, for your sake as well as that of your people. The tax collector saw the truth: he was a sinner in need of mercy, as we all are.

Jeremiah’s poetry provides an excellent example of communal lamentation and asking God to return to help a humiliated people. Interestingly, it seems that God provided this language as an example to a people too stubborn and too self-reliant to listen, because God explained what proper repentance might look like. God longed for the people of Judah to confess that their wrongdoings testified against him, their apostasies were many, and that they had sinned against God (Jeremiah 14:7). People should have longed for God to dwell with them permanently, and not just as a stranger passing through town (8).

God gave Jeremiah the pattern of what the people should have said to God. Instead, they liked to shy away from God’s call to humble themselves (10) and listened to false prophets who promised peace and prosperity instead of punishing the arrogance of the people (13-14). Eventually people learned to confess wrongdoing (19-22) – but it seems too little, too late.

Those who rise up will be humbled. This is exactly what has happened to all the surface kingdoms of the earth so far. The ancient Egyptians, Romans and all other empires eventually lost their power. The kingdom of heaven calls humans to a different kind of posture. Instead of standing proudly, looking around at all who fall short of us in power, wisdom, or even the pursuit of righteousness, Jesus points to one who recognizes he is a sinner and does not know not how to free himself. It is only through the humble admission that we are lost and cannot be saved that Jesus will justify us.

Even in our justification, we always remain sinners and saints, perpetually in need of Jesus, and never able to trust ourselves or look down on others.