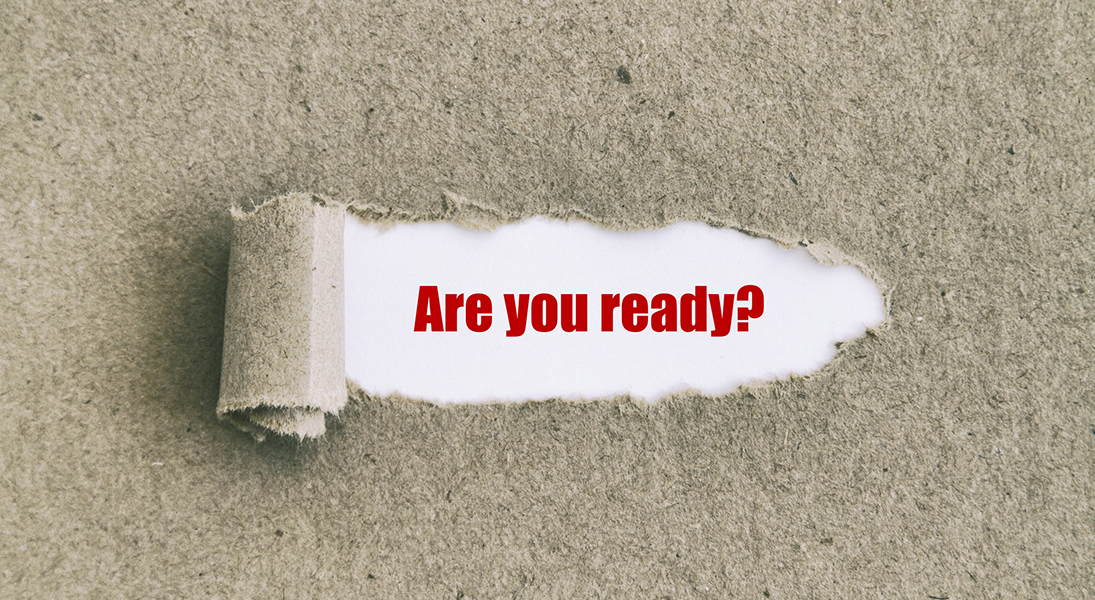 In recent months – and, indeed, in recent centuries – we have seen Christians of varying persuasions develop and implement plans to influence government and the church to bring their vision of what is good, holy and life-giving. The effects of some of these plans have left Christians with different ideals, celebrating in some places and hurting in others. I don’t know about you, but on my Twitter feed, there seems to be a tremendous amount of back and forth, preparing to respond to political opponents. In this week’s Gospel reading, Jesus talks about being ready to respond to others, but, in typical Jesus form, that sounds a little different than what most humans do most of the time.

The lectionary reading is a continuation of Jesus’ previous teaching about the greedy rich man (indeed, for most of the summer and fall, his words will only make sense if we consider what he said in previous readings). Jesus told the story of a man who had a surprisingly bountiful harvest. The man’s response, instead of generosity, was to tear down his barns to build bigger ones so he could hoard literally more than he could handle. In the parable, God called this man a fool, asking him who would receive the riches he had amassed after his impending death.

As a continuation of this parable, Jesus told his disciples not to practice worry about acquisition, not to worry about what they would wear or what they would eat. Jesus gave examples from nature to clarify how God provides for living things that do not store food or clothing for themselves. Instead, those who follow Jesus should seek and prepare for the kingdom of God.

How do we prepare for the kingdom of God? Jesus said we should practice the reverse economy of the rich man in the previous parable. We are to sell our possessions and give to charity (Luke 12:33). Instead of building for ourselves, we should be ready to meet the needs of others at every opportunity. Jesus emphasizes that it is not only for the good of others but for ourselves. Working for the kingdom of God, rather than our own little kingdoms, will keep humans focused on the things of God that matter and last, instead of passing on wealth, power, or influence over others (Luke 12:34 ).

Instead of building for ourselves, we should be ready to meet the needs of others at every opportunity.

Next, Jesus offered a teaching that was directed primarily to those who lead and teach other Christians (as per Peter’s question and Jesus’ answer in Luke 12:41-42). Jesus told a parable of slaves who were constantly ready to welcome their master back from a party. They remained vigilant and ready to receive their master even at the most inopportune hour. Jesus said the master would do the unthinkable: at the late hour, the master would take the clothing of a servant and insist that the slaves practice habits of freedom by relaxing at the table and serving themselves (Luke 12:37). As another example, Jesus spoke of the need to be constantly ready, not to welcome a master but to repel an enemy (Luke 12:39). Being ready 23 hours a day is not helpful if a thief breaks in during the other hour, Jesus said.

With this talk of preparation, Jesus comments on the application of his previous message not to let our hearts focus on the accumulation of power and wealth. Indeed, the availability that he commands from his supporters – in particular the leaders of his supporters – is a willingness to give of himself and to spend himself in the name of others. So, while the rest of the world is eagerly looking for signs of wealth and power (Luke 12:30), those who follow Jesus must take positive steps to prepare for Jesus by being a river of life to our neighbors.

When the world is scary and threatening, how can those of us who have wealth and power give it away to be a blessing to our communities? This will not only be a blessing to others, but Jesus says that parting with power and wealth is the only way to keep our hearts ready for the kingdom of God.