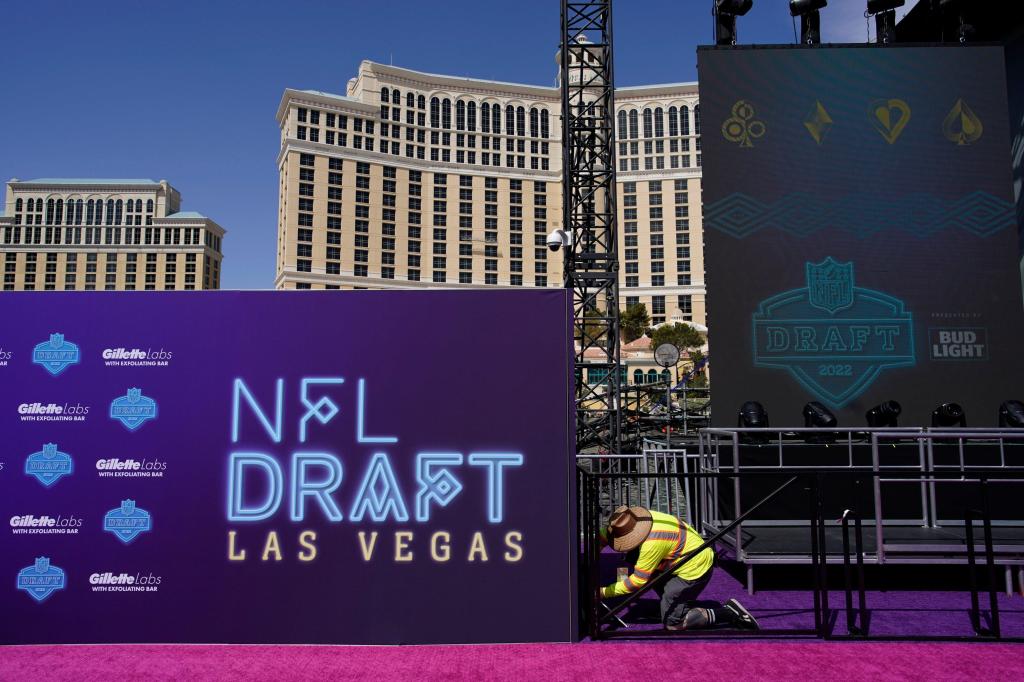 Live blog of all first round selections

Who are my first round winners of the NFL Draft? The Jets and the Giants… definitely. Both teams have made choices that will do more than make their rebuilds easier.

Another opening from another April show