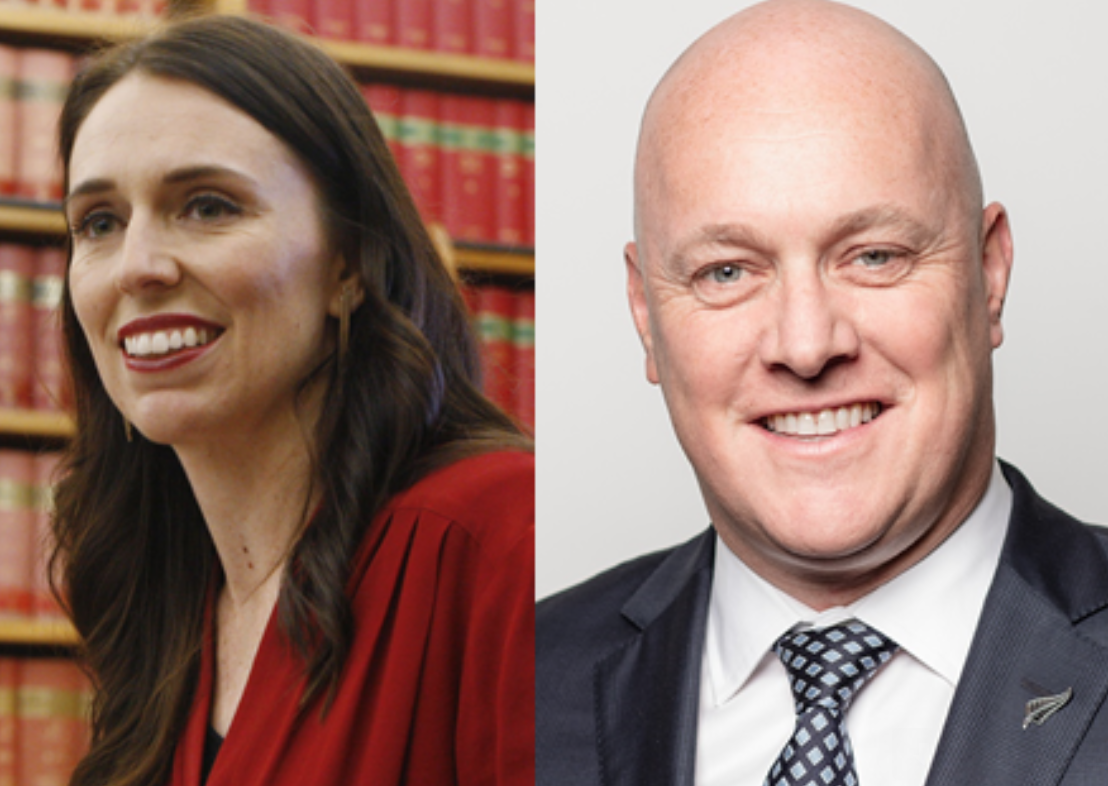 Luxon Vs Ardern: make a difference

The liberal middle class spent two weeks attacking Chris Luxon like a terrible right winger and telling us how very scared we should be of a government led by Luxon.

The Liberals are rightly attacking his arrogance and self-centeredness by hiring a black Mercedes to arrive across the road in Parliament for the first time as party leader. He’s a rich jerk and proud of it. He stinks of long breakfasts paid for by others and breathes law. He sees his wealth as a sign of his personal success for which he “will not apologize” although it is done to the detriment of others and adds to our ever growing inequalities.

He wants to “grow the pie” but doesn’t want to change the way the pie is cut. He wants us to believe that growth will make us all richer when it has never happened in the history of capitalism. It’s called the pie in the sky for good reason.

And despite its desire for economic growth, property is where a large chunk of its money is invested. Nothing productive here – just untaxed capital gains from long-term investment while low-income people pay off your mortgages.

In short, Luxon is part of the problem and will never deliver meaningful solutions to make this country a better place.

So there is a lot to criticize with Luxon, but on the six critical issues facing the country – housing, taxation, income, welfare, inequality and climate change – is he any different from the person he wants to replace in as Prime Minister, Jacinda Ardern?

You can barely run a zigzag cigarette paper between Labor and National on any of these issues, unless of course Ardern refused to pass a capital gains tax during his tenure. Prime Minister while Luxon has not yet excluded him.

Labor has taken interim action in so-called ‘fair pay deals’ that will start to make a difference for some low-paid workers, but after four years of governments led by Ardern, most low-income people are in a state of contention. worse situation: rents and the cost of living rise well above inflation; food banks struggle to meet desperate needs; the waiting lists of state houses are increasing at a much faster rate than the construction of state houses; low-income citizens always pay the largest proportion of their income in taxes; inequalities are increasing; the responses to welfare reform and climate change have been so pathetic it is embarrassing to talk about it.

Labor is riding the economic roundabout, firmly blocking all exits to a better world, while most of us are circling to make the Luxons of the world richer.

So criticize Luxon as much as you want – the rich and pompous asshole deserves it – but don’t pretend Labor is different on the big issues. Twisting your hands doesn’t cut it anymore.