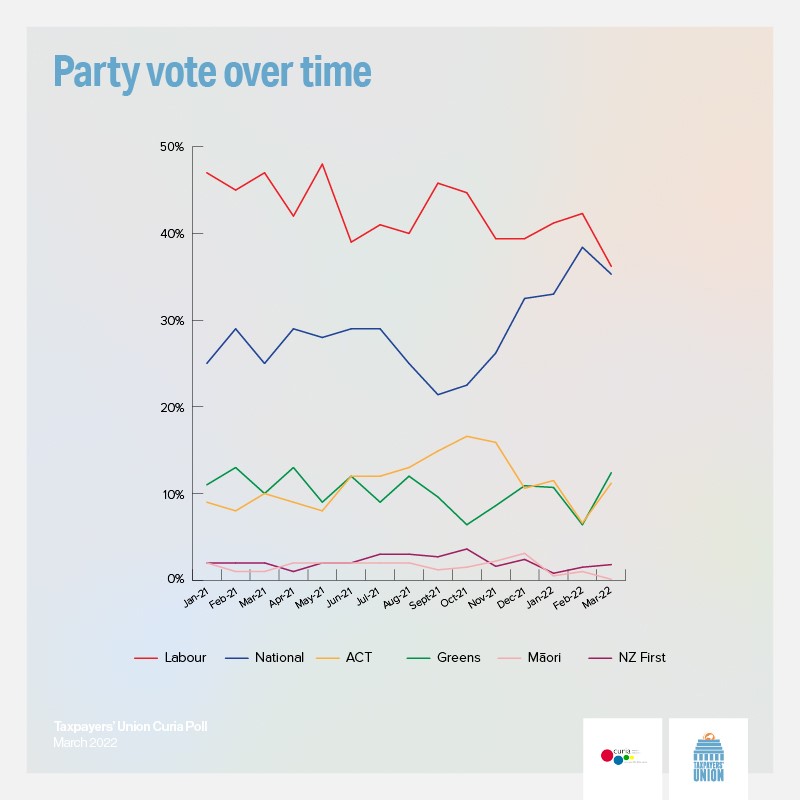 The latest Taxpayers Union poll is out and it’s really strange.

Normally Farrar’s Curia poll is very good, he has devastating insight but this poll is really weird… 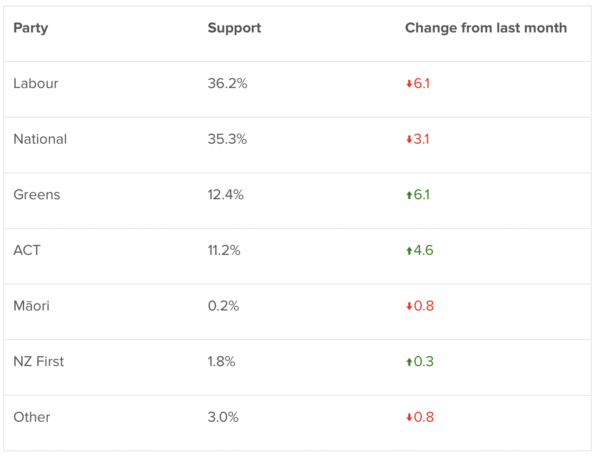 It seems so undeserved, the Greens have stumbled upon the greatest strategy, if they shut up and don’t say their usual alienating middle class woke bullshit, voters love them!

I think what Farrar is picking up on is something that TDB has been warning about for some time and that is intense polarization in New Zealand politics and the more extreme ends of the spectrum are ACT and the Greens.

That still puts the Maori or NZ First party as the king or queen maker in 2023, but I think what that really tells us is that the Greens and the ACT will play a bigger role in 2023 than ‘previously.

In such a roster, Chloe has the skills and talent to take on Seymour one-on-one, Marama and Shaw don’t.

Labor will breathe a sigh of relief.

If you can’t contribute but would like to help, feel free to share our blogs on social media.