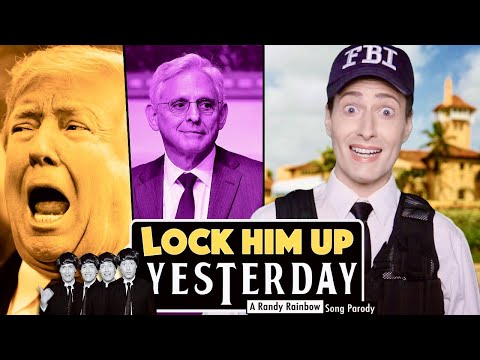 Sunday Funday: Back to School Edition

First let me start by apologizing for not including the answer to question (R) in last week’s quiz. The previous quiz has been correctly updated. The correct answer regarding torrential rain in which city in the western United States was Las Vegas. I properly reprimanded myself for the error and punished myself by reading “Thoughts of Herschel Walker”.

School in most of Iowa and most of the nation will be in session in the coming days. I think only Minnesota is still waiting past Labor Day. Thanks in part to the pandemic and also in part to the mad attacks on education by the radical right, many schools are starting the year with problems on board. Teacher and staff shortages are the main problems, but far from the only ones.

If you think problems in public schooling are arising at a time when hard-right Republican governors and legislatures are trying to starve public education while promoting for-profit education is just one coincidence, I have a bridge in Brooklyn you might be interested in.

A) Speaking of back to school and radical right protests, what are the 2 iconic books that have been, at least temporarily, removed from Keller (Tx) schools?

B) Speaking on Fox News last week, Iowa Senator Grassley said which agency would come to companies with AK-15s with funding to update this agency?

C) In case you missed it: Which target did the new Trump party lose in its Wyoming primary for its congressional seat on Tuesday?

D) Question on education in the United States: What program, launched in 1965, aims to give low-income American children access to preschool education?

E) A federal magistrate judge gave the US Department of Justice a week to redact what document was at the heart of the raid on Mar-a-Lago?

F) Security Alert! What major company sent out a security alert Thursday night because vulnerabilities could allow hackers to take control of their computers and phones?

G) Approximately how many students are there in US K-12 school systems?

H) Worldwide Drought: Hydroelectric power is well below normal because what major river in China runs dry during drought and soaring temperatures?

I) Which lawyer has been identified as a target in the election interference investigation in Fulton County, Georgia?

J) President Biden signed this far-reaching bill in a ceremony on Tuesday?

K) After many years, the FDA on Wednesday approved rules that would allow over-the-counter sales of what medical devices?

L) Which Republican candidate for the Senate made a fool of himself by broadcasting a video of him in a grocery store complaining about the price of raw vegetables?

M) Drought part 2: Which part of Africa is possibly suffering from the worst drought in the world today?

N) Due to persistent drought, what major western river has been declared a level 2 water shortage, reducing water to seven states?

O) A Cleveland, Ohio judge ordered Walgreen’s, CVS and Walmart to pay $650 million in damages to two counties in Ohio in what drug lawsuits?

P) What major figure from the previous administration said he could speak to the January 6 Committee?

Q) Which senior Trump company executive pleaded guilty to 15 counts and received a reduction sentence in exchange for a promise to testify in the company’s upcoming trial?

A) Also in the Fulton County investigation, which sitting senator was told he had to honor a subpoena and appear before the grand jury?

S) The leader of which European country receives online criticism for videos posted of him at a party?

T) Britain became the first country to approve a covid vaccine that targets which variation as well as the original strain?

A) The Diary of Anne Frank and the Bible

B) the tax department

K) Hearing aids. BTW – Elizabeth Warren kicked off the bill for this.

M) The Horn AKA the Somali Peninsula

Mike Pence was surrounded by the most serious plot to end the American experiment in our history. Did he call the FBI? Did he warn the public? No. He called Dan Quayle and waited to see if the stunt would work. When he saw it would fail, he rolled with the other side. No hero is this little man. – Stuart Steven