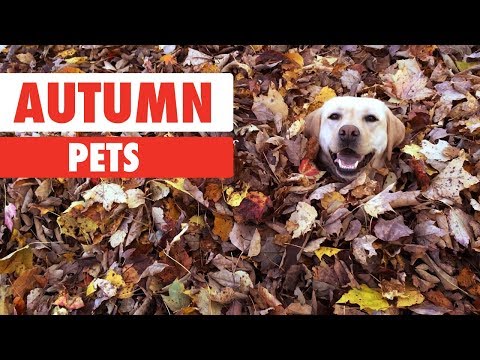 Talk about a sudden change from summer to fall! One day it’s 100 degrees, two days later it’s fall with temperatures barely able to reach 60 degrees. For people like me, my body and my mind are all ready for change. There’s simply nothing quite like crisp, chilly fall days.

Meanwhile, in Russia, Putin wants young men to join the military so they can be cannon fodder for his pet war in Ukraine. It’s not going so well – “how to break your arm at home” is suddenly the first search in Russia. Apparently a broken arm = a reprieve.

Hey! Looks like the cogs of justice are turning!

B) Meanwhile, Japan was surrounded by a major what Sunday with winds over 100 mph and 2 feet of rain?

C) It’s always Hispanic History Month: Which country has the most Spanish speakers?

D) Uh, what? The former president claimed in a television interview that he could declassify documents by doing what?

E) What is the name of the NY AG that sued the former president for $250 million in back taxes, etc. ?

F) In addition to prosecuting the former president, the NY AG also referred criminal charges to which two federal agencies?

G) The wife of which SCOTUS judge will testify before the commission of January 6?

H) Last Friday was the first day of the start of what in Minnesota, South Dakota, Virginia and Wyoming?

I) The benchmark oil price fell below what price level on Friday?

K) “It’s closing.” “No it is not.” Iowa Governor Says Which Facility Is NOT Closing Despite Emailing Employees Titled “Closing Facility”?

L) Name two states that were once part of Mexico?

M) Every Republican in the Senate voted Thursday to block a bill that would have forced campaign disclosure of what?

N) September 24, 1957 – President Eisenhower orders the National Guard to maintain order because which high school in town is integrated?

O) What now? What essential ingredient for making sparkling beer is in short supply this fall?

P) The FDA had to issue a warning, thanks to a TikTok challenge, not to cook what combination together?

S) Perhaps the funeral of the century. Who was buried Monday in front of global television coverage and the presence of many national leaders?

T) The DOJ on Monday charged 47 people with defrauding a $250 million federal program that was intended for what purpose?

Teach a man to hate and he’ll vote Republican all his life. – Riot of the Middle Ages

D) declassify them in his head

F) the FBI and the IRS

G) Ginni, wife of Clarence Thomas. No date set yet.

J) Covid and the flu.

L) California, Nevada, Utah, Texas and New Mexico, plus most of Arizona and Colorado, and parts of Oklahoma, Kansas and Wyoming.

Q) the Aces of Las Vegas

A) The Phantom of the Opera

Lectionary Blog: Where is My Justice?