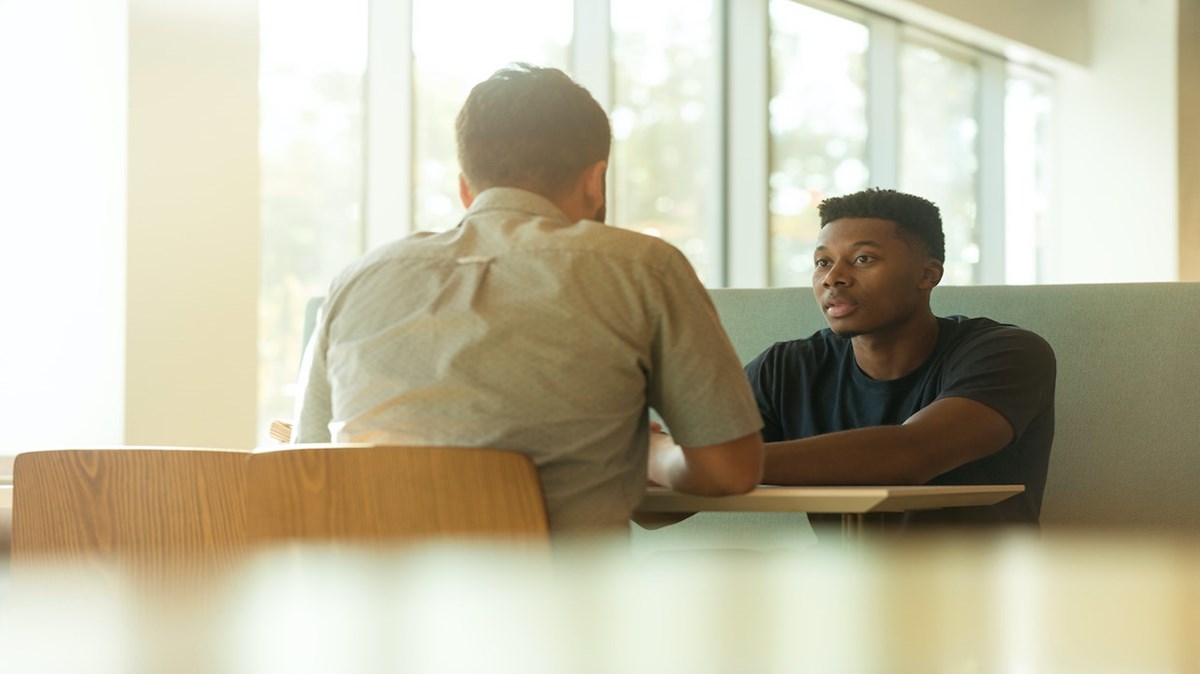 Talking About the Bible Again | creed of jesus

I said, “Can you give me an example?” They all looked at each other, looked down, and there was another long silent pause. We are still fairly new to my group and I found that students were wondering to themselves if this type of conversation was really allowed. Is it really okay to ask questions about the Bible?

Once they realized it was safe, they started responding. Something like this happened.

I claimed that all of these questions were good, then I asked them, “How does it feel to question the Bible?” They shrugged, “That’s a bit strange, I guess.” “Maybe a little guilty.”

I continued, “What if I told you the Bible was meant to be questioned? What if I told you that part of your responsibility as a Bible-believing Christian is to question, doubt, wrestle with, speak out, and ultimately interpret the Bible for your place and time? What if your relationship with the Bible was always meant to be one long, beautiful and complicated conversation? Would that change things for you?

“A little,” they agreed.

The Bible as a “speaking book”

Emerson Powery and other African American scholars have provided us with an excellent resource by referring to the Bible as the “talking book”. In this, Powery describes how many Christian slaves (especially in the years before emancipation) thought about the Bible. These slaves established a new hermeneutic that led them to reject the idea (intentionally passed on by their white owners) that God ordained them to be slaves because they were created as less than human. (The Genesis of Liberation, Powery).

This hermeneutics developed as more and more slaves acquired the ability to read. He writes: “…literacy meant the beginning of basic freedom. Biblical literacy enabled these black interpreters to “respond” to the “talking book” and thereby engage in a critical hermeneutical challenge to the widespread oppressive use of scripture from the side of the particular institution” (slavery) ( p.29).

Acquiring the ability to read enabled slaves (and former slaves) to respond to the talking book and this is how they read and interpreted the Bible. This is how they determined that the Bible was not a book that reinforced the institution of slavery (despite the many commandments taken literally and used to justify the institution of slavery), but rather a book of liberation.

This “back to the talking book” is a skill that has been lost in evangelism today. One of the reasons is that we have lost the freedom to ask questions about the Bible. We have confused “sacred” with “literal” and confused biblical descriptions with prescriptions. We have bowed to the illusion of certainty and made “right belief” a prerequisite of belonging. All of this has led to the continued use of the Bible to oppress and marginalize whole groups of people. This is one of the main reasons why this “back to the talking book” is a skill worth picking up for all of us. How can we begin to “respond to the speaking Book?”

You could start with Genesis of liberation by Emerson Powery.

15 books that will take you around the world