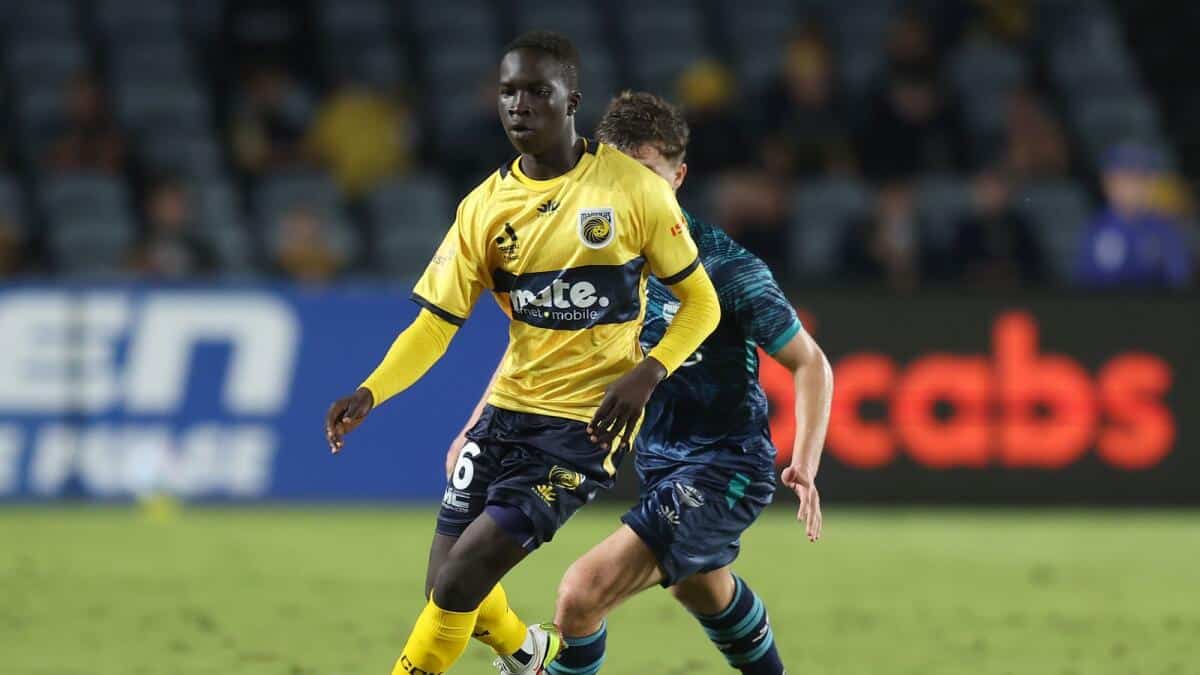 It was revealed this morning that Newcastle have agreed in principle to sign Garang Kuol from the Central Coast Mariners. The striker will arrive in Tyneside for a medical and to finalize personal terms later this week.

A few more details have since emerged about the potential deal. The mail revealed that Newcastle would only pay £300,000 for the 18-year-old, the amount of his release clause.

He will leave on loan once the move is official in January. As initially reported, a number of European clubs are eager to bring him in for the rest of the season.

The Echo of the North indicated that personal terms will not be a problem. Once everything is settled, Kuol will return to Australia to start the season with the Central Coast Mariners. Their season kicks off next weekend against Newcastle Jets.

Barring any unforeseen problems, Kuol will be Newcastle’s first signing for the winter window. It’s a window Newcastle are expected to be active in despite spending north of £100m in the summer.

Newcastle have been heavily linked with Leicester’s James Maddison and Shakhtar Donetsk’s Mykhaylo Mudryk. It should be another exciting window as the club continues to build towards a bright future.