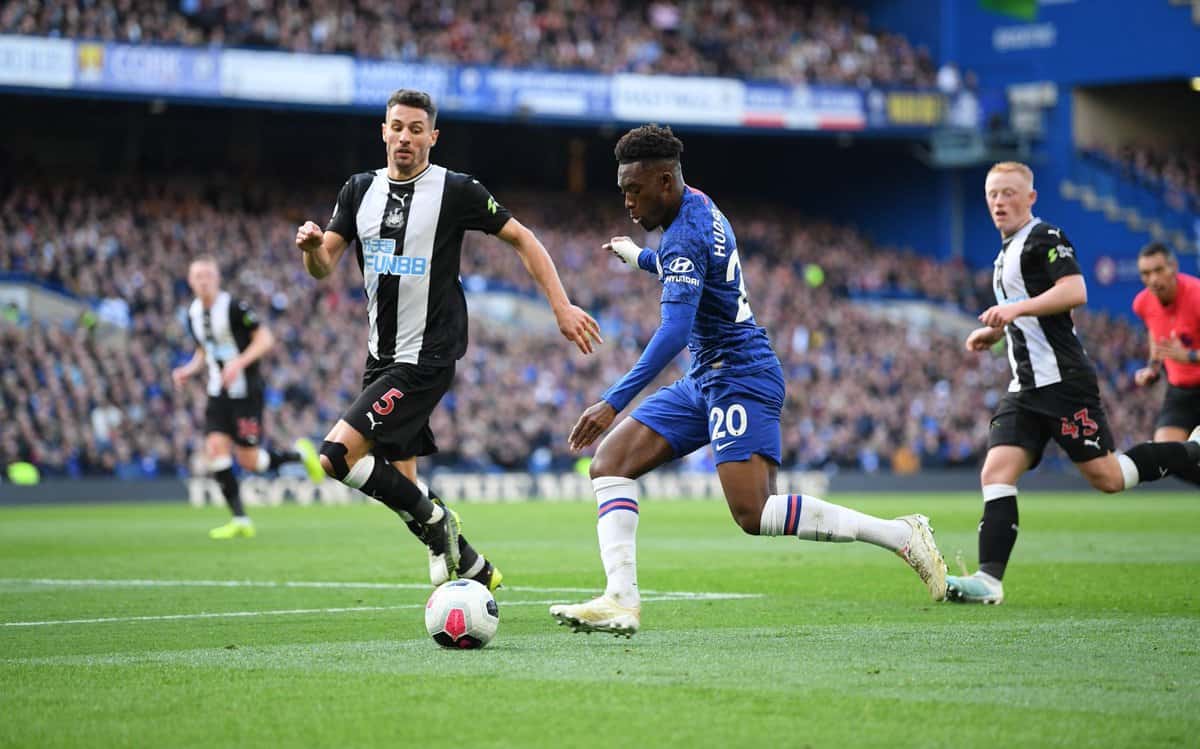 Stamford Bridge has been the source of a steady supply of transfer links for Newcastle United. The club have held preliminary talks over two targets with a recently registered loan proposal for Timo Werner.

Before the focus shifted to Werner, striker Armando Broja had been in the headlines for weeks as an alternative to Hugo Ekitike. Thomas Tuchel’s reluctance to part ways with the young Albania international has led the Magpies to turn to other targets.

The mirror reports that Newcastle could now leave Werner as interest from his former club RB Leipzig heats up. The Mirror argue that Leipzig have pushed forward to bring the 26-year-old back to Red Bull Arena; a move Werner might prefer.

The Mirror report Newcastle could move for another Blue if Werner proves unreachable. Callum Hudson-Odoi’s name could be next on the negotiating table, with the 21-year-old hitting the radar earlier this summer.

Hudson-Odoi failed to make an impact under Thomas Tuchel. That’s unlikely to change with the breadth of attacking options available to the Blues boss. The winger is entering the last two years of his contract with his career at a crossroads.

Newcastle are currently considering a third offer for James Maddison with a decision on Werner’s future still uncertain. Hudson-Odoi would cost a significant fee, but the Magpies would push for a structured deal that could be heavy on add-ons and bonuses.