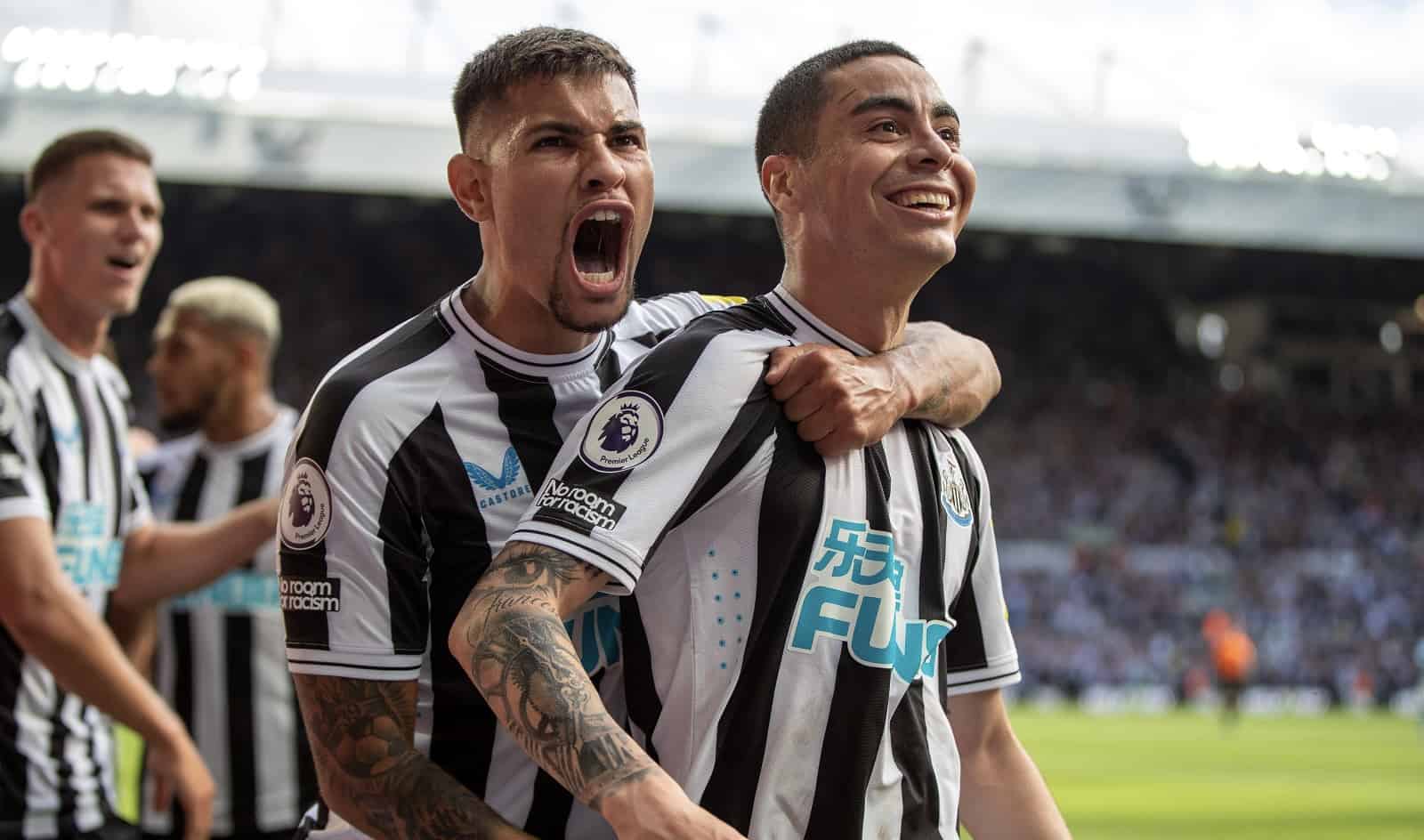 The returning quad risks becoming the one that has been so superb since the beginning of October. Howe made three changes to his backline for the Carabao Cup. While a clean sheet was kept, I don’t see any of the three keeping their spot tomorrow.

The midfielder could give Howe a headache. He has a quintet of in-form midfielders pushing for their place. For tomorrow, I suspect Sean Longstaff could be rested after starting the previous 8 games with Bruno Guimaraes, Joe Willock and Joelinton getting the nods.

During his press conference on Friday, Howe revealed that Callum Wilson was still suffering from the illness which forced him to retire early at Southampton. The England striker hasn’t trained with the squad this week and could be out tomorrow.

If so, Chris Wood is the only option available with Alexander Isak still injured. Howe provided a positive update on the Swede as his latest scan showed his thigh injury healed. Isak is expected to return to training during the World Cup break.

October player of the month Miguel Almiron is certain to return to the starting XI. To cover the potential loss to Wilson, Howe could give Allan Saint-Maximin another start down the left despite the short rest.