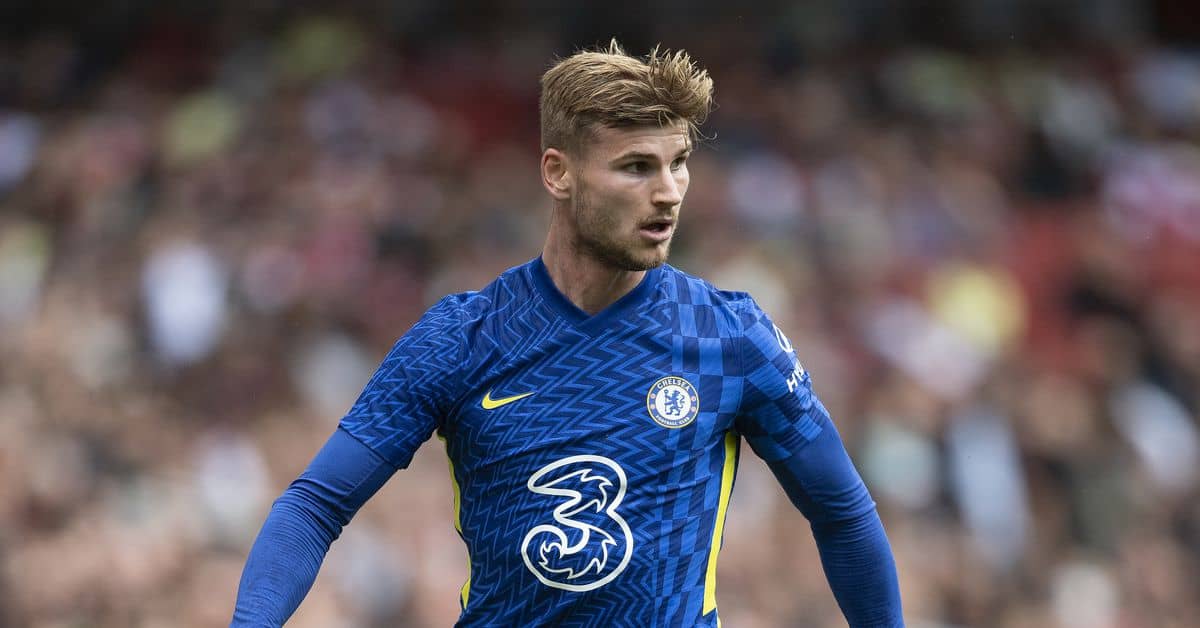 Newcastle are in pole position to sign Timo Werner on loan from Chelsea if Thomas Tuchel sanctions his compatriot’s departure before the window closes in September. This assertion comes from Mark Douglas in his last report of i news.

Interest in the 26-year-old has been registered with Chelsea. The Magpies are willing to pay a loan fee and part of his salary. It’s a move that won’t gain momentum until later in the window with its future currently uncertain.

Eddie Howe has raised doubts that a new arrival will arrive before the start of the season against Nottingham Forest in six days. However, the club are pushing to attack reinforcements with moves on multiple fronts; including Werner, Leicester City’s James Maddison and Burnley’s Maxwel Cornet.

Burnley held Cornet out of their season-opening win at Huddersfield yesterday. The news on the Ivorian is encouraging according to Douglas. While the clubs are still apart in negotiations, Cornet is a deal that could apparently be done quickly.

He has a £17.5million release clause which Newcastle could trigger at any time. However, they are prepared to pay more under a similar structured deal to Nick Pope’s, where the £10million is spread over four years.

Douglas also believes a second offer could be made for Leicester City playmaker James Maddison. An initial offer of £40m was rejected for the 25-year-old, who is valued at around £60m. Questions have also been asked about winger Harvey Barnes and midfielder Youri Tielemans.

To avoid breaking financial fair play rules, the Foxes must sell in order to fund newcomers. While this could theoretically benefit Newcastle, Leicester want most of the agreed fee paid upfront, which has not been the modus operandi this window.