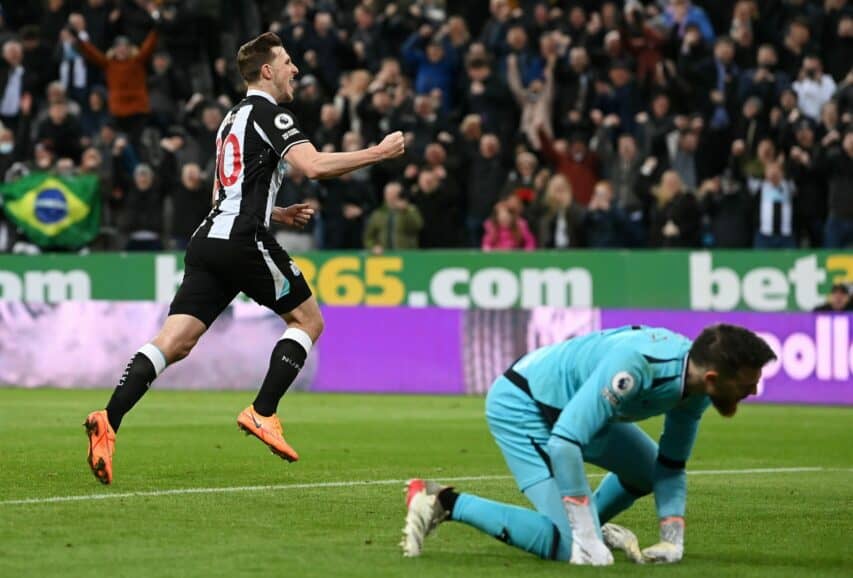 Newcastle face a tough test at Wolves this afternoon as the lads attempt to continue their strong start. The Magpies are unbeaten and have a shot at a European spot with a win today.

Wolves struggled to start their campaign with a single point. They picked up a midweek win over Preston in the Carabao Cup. Preston are also unbeaten in the Championship with Freddie Woodman keeping six consecutive clean sheets.

This is the team I predict Eddie Howe will name this afternoon. There are just two changes from the 3-3 draw against Manchester City with Chris Wood coming in for the injured Callum Wilson and Matt Targett at left-back.

Howe has a decision to make at centre-back between Dan Burn and Sven Botman. Burn has been left-back in Targett’s absence but, if fully recovered from his concussion, could keep Botman out of the starting XI.

Newcastle will be deprived of at least three Magpies for this one. Ryan Fraser faces a late fitness test as we heard the devastating news yesterday that Emil Krafth will be out of action for months.

Fans are optimistic Newcastle will remain among the unbeaten with over 90 per cent expecting a result in our poll. Nearly 70% see the Magpies picking up a win that would be nothing short of fantastic.

We could see the debut of new signing Alexander Isak this afternoon. The Swedish striker was unveiled on Friday and is the new club record.