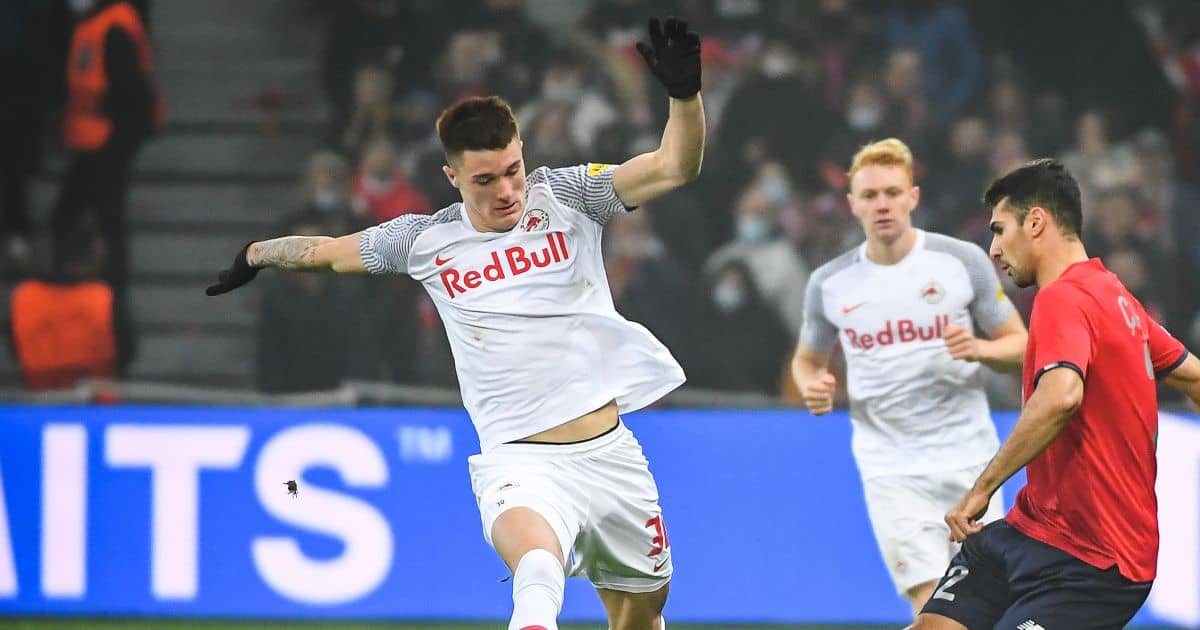 After Newcastle’s dominating display on Saturday, Eddie Howe reaffirmed his desire to get at least one more addition through the door before September. The head coach said the following after the 2-0 win over Nottingham Forest:

“We have a few weeks left to try to find the right player who will make the difference for us.”

Echoes of the North Scott Wilson reports that Newcastle have filed an official investigation for RB Salzburg forward Benjamin Sesko. The 19-year-old made headlines last month when his agent posted on Instagram from Newcastle.

At the time, local reporters confirmed Sesko was on Newcastle’s radar, but was one of several targets under consideration. Wilson claims during a preliminary approach Salzburg said Sesko was not for sale.

Newcastle are now ready to test Salzburg’s resolve with an official inquiry which could lead to a bid. Salzburg highly value their young striker and plan to rely heavily on him this season.

Sesko started brilliantly with 2 goals and an assist in 4 starts, including a cup. Last season, he managed 10 goals in 36 appearances (14 starts) in all competitions. Now may be the time to strike, as he could be ready for a breakout campaign.

Salzburg will be in a tough negotiation and the Slovenian is tied until 2026. To add to the difficulty, Chelsea and Manchester United have been linked with the budding superstar.

He fits a similar profile to Hugo Ekitike, whom Newcastle tried twice to land before ending up at PSG. Sesko can lead the line or play wide. He only turned 19 in May, so his potential might be off the charts.