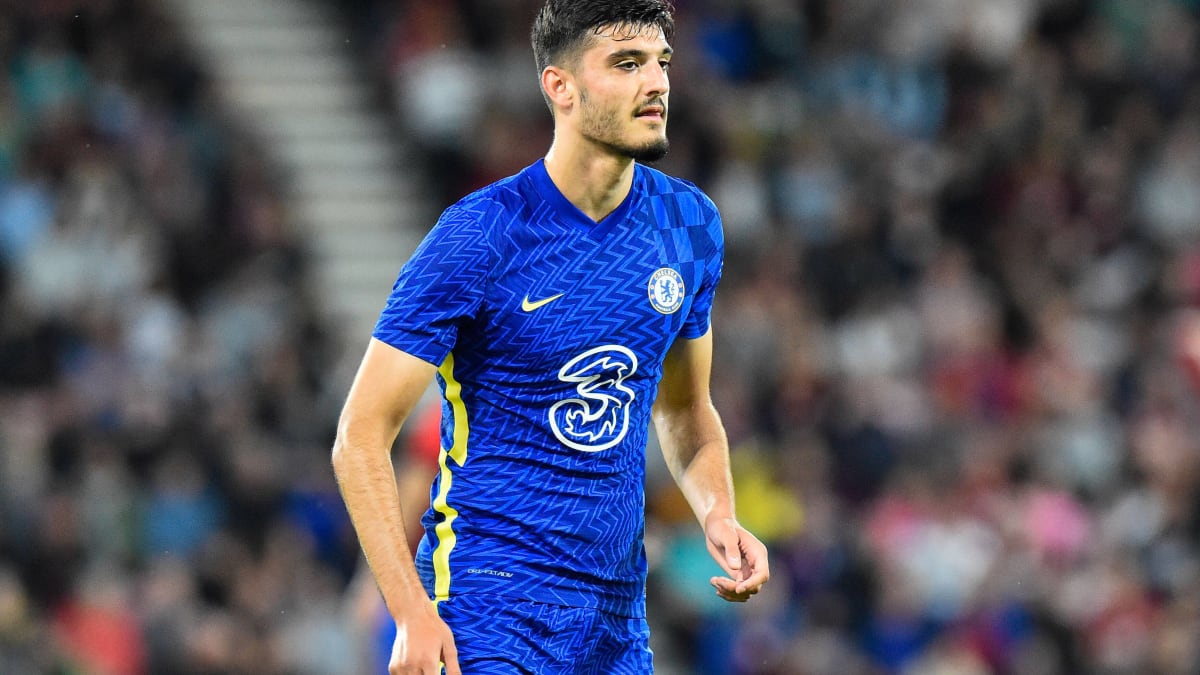 Armando Broja and his representatives are in fluid discussions over his future with new Chelsea owner Todd Boehly. Meetings took place last week as well as Wednesday with further talks scheduled by the weekend according to Athleticism.

The young striker wants his future settled ahead of Chelsea’s trip to North America later this month. If he stays at Chelsea, he is looking to ensure he gets meaningful minutes on the pitch.

Thomas Tuchel is yet to make a decision on the 20-year-old. It seems a recent claim that Tuchel decided against bringing Broja to North America was premature. Tuchel admires the Academy product but might struggle to give him the playing time he wants.

Broja was a constant presence for Southampton on loan last season. He is looking to play regularly to stay at Chelsea beyond the summer. Otherwise, the striker could seek to sever ties with the club he has been playing for since childhood.

This report adds that Broja prefers a permanent move over another loan. Prior to St Mary’s, he spent the season at Vitesse in the Netherlands where he impressed with 11 goals. These exploits earned him a contract extension until 2026 last summer.

Interest in Broja is high with Newcastle, West Ham and Southampton all keen. Mainland clubs, such as Napoli, are also going in circles. Chances are Newcastle’s new prime target will be available soon, but the battle to land him could be intense.