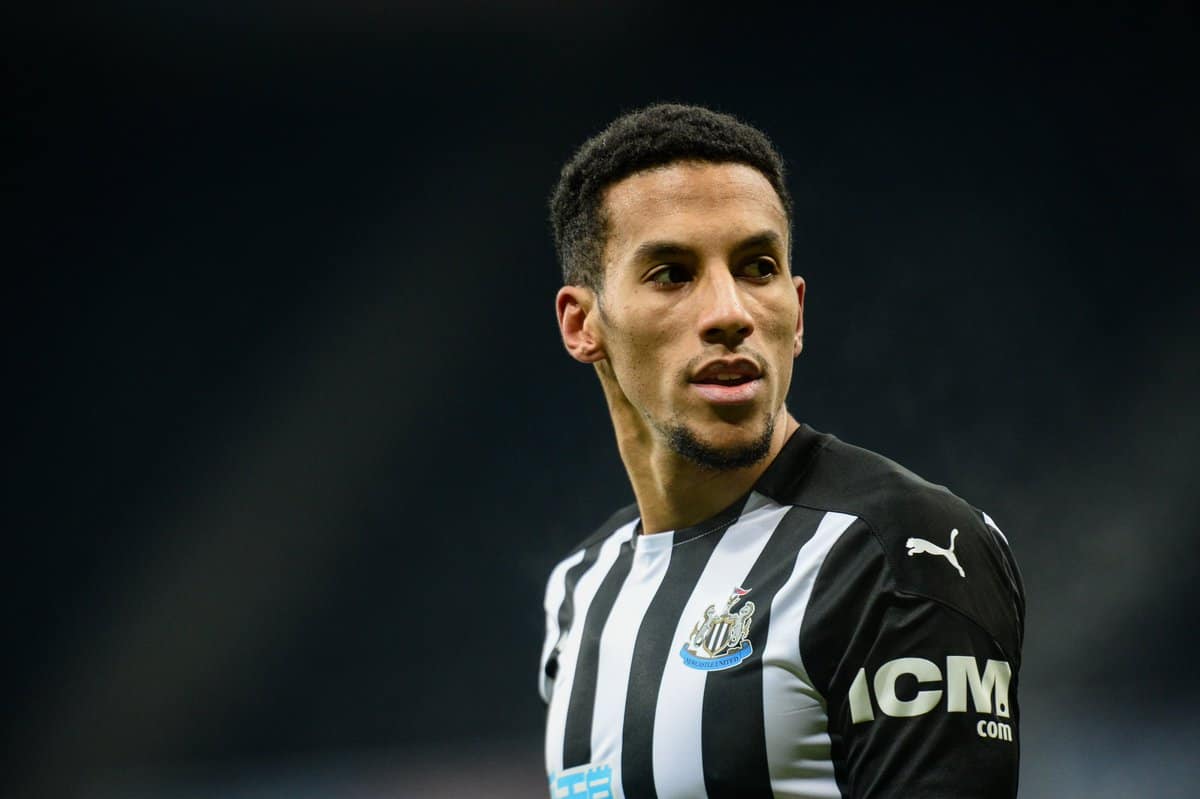 It looks like we’ll be safe in the Premier League, and a few wins in the next 4 or 5 games would be really welcome.

So assuming we’re still in the Premier League this summer, the owners will want to further strengthen the squad for next season, bringing in some of the best players, so that we can be at least in the top eight.

So let’s go through the positions and select the players we think will be redundant this summer and are likely to leave the club.

In the comments section, readers can also say who they think is leaving.

It’s probably time to leave Karl Darlow go back to the pastures: we expect a new top goalkeeper to be brought in and Darlow, if he stays, won’t even be on the bench.

Karl has been a good servant since joining us from Nottingham Forest (with Jamaal Lascelles) but it’s time for him to move on.

Freddie Woodman has been an emerging young talent for far too long, and the 25-year-old has been on loan at Bournemouth since late January but cannot start there with 22-year-old Irishman Mark Travers still the first-choice keeper.

So in the goalkeeping department, we expect Darlow and Woodman to leave and a top goalkeeper to be brought in.

jamal lewis hasn’t been in the Premier League since February 25 and we expect him to be sold, and if recent reports are true Newcastle only want £8m for him which is just under the half of what we paid for him.

For some reason, it appears Eddie Howe hasn’t rated the 24-year-old and Matt Targett was signed in January to claim that left-back spot.

by Paul Dummett contract is up this summer, and we don’t think he’ll be around next season. Paul is a good player when fit, but he misses too many games, including half of this season, and we expect Eddie Howe to bring in a versatile full-back who can challenge for position this summer. in the first team.

So it looks like the end of his Newcastle career for Paul.

We have a feeling that Emil Krafth will stay.

So it’s Lewis and Dummett who are leaving and another top full-back who will be brought in this summer.

Burn and Schar have been great playing together at the back since early February and we expect the impressive 30-year-old Swiss international to get a minimum two-year contract extension soon.

33 Years Federico Fernandez has been injured most of the season, and although he is an experienced Premier League player who has been good when he has played, it could be a curtain call for the former Argentina international to 32 caps.

Ciaran Clark has been another good servant to the club since signing in the summer of 2016, but now is the time to move on and we expect Howe to bring in a young centre-back in the summer.

30 years Jeff Hendrick joined us as a free agent in the summer of 2020 on a four-year contract, but he hasn’t been fired up and will be offered this summer – that’s for sure.

Jeff is on loan at QPR this year where he has made 7 appearances.

isaac hayden was another good servant to the club who joined us in the summer of 2016, and he is injured and has not been included in this year’s 25-man Premier League squad.

It will come as a surprise to many, but we expect Isaac to be offered this summer, although it looks like he really wants to stay at Tyneside.

He was a bargain buy by Rafa Benitez – and just £2million from Arsenal.

Miguel Almiron was touted as one of the best players when he arrived at Newcastle in January 2019, but he hasn’t delivered on his promise and we expect him to move on this summer.

Miguel is also keen on getting some first-team playing time and will likely welcome a move this summer.

We don’t know why Eddie Howe doesn’t want to play Dwight Gayle in the Newcastle team because since Callum Wilson has been out since the end of December we haven’t been able to score enough goals, although we’ve picked up plenty of points and wins to move up the ranks quite dramatically This year.

But the writing has been on the wall for Dwight at Newcastle, and he will leave this summer, and he will be thanked by the fans for his tremendous achievements in our promotion season when he scored 23 goals in 32 Championship appearances.

We expect the owners to bring in maybe two strikers – an experienced world-class striker and an up-and-coming top striker.

So there you have it, we expect the following players to likely be moved this summer.

Finally, a very happy birthday to Wynn Davies – turning 80 today – I used to watch the great centre-forward in the late 60s head for those goals for Newcastle.

Tell us what you think.

Under-23 preview: Blackburn Rovers (A) – Blog