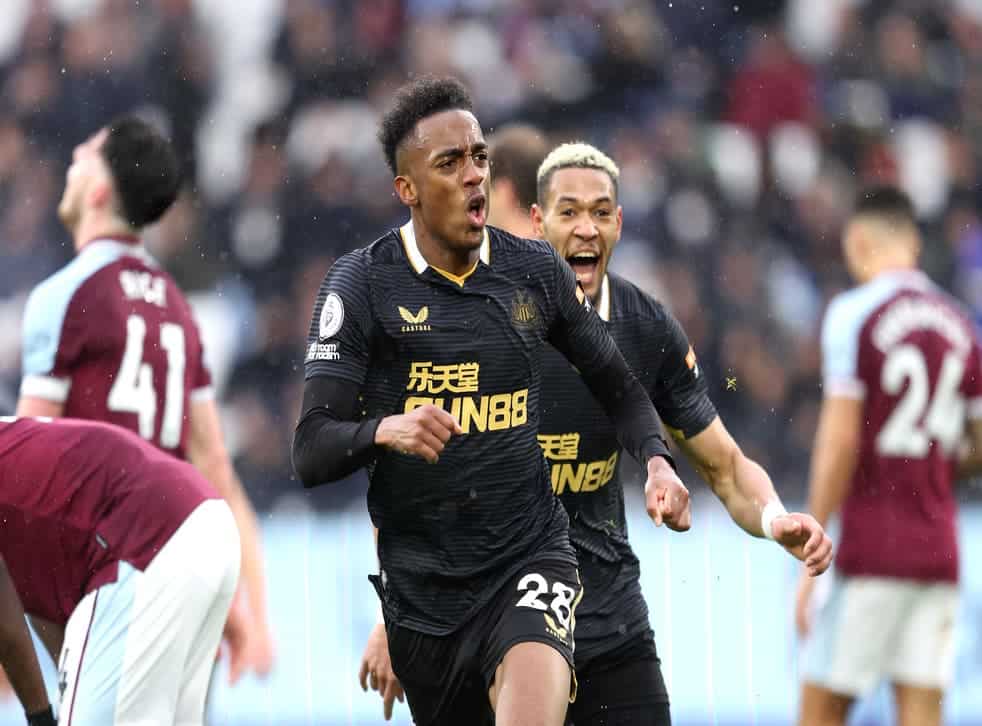 The Newcastle United Blog | Who have our readers chosen as the man of the match at West Ham?

Joe Willock is regaining the form that propelled him to folk hero status during his loan spell last season. The midfielder scored 8 goals in 14 appearances helping Newcastle to a respectable finish.

The 22-year-old was Newcastle’s only summer signing before what turned into a very turbulent season with the takeover and relegation battle. Willock was dropped twice only to return to the squad recently in the win over Leeds.

Willock took that chance and ran with it. He raised his level again in the 1-1 draw at West Ham. The box-to-box midfielder was full of confidence and intention in the absence of Allan Saint-Maximin.

Willock was Newcastle’s main goal threat with 5 shots. He got his reward just before half-time with a magnificent opportunistic goal at a critical moment in the match. His performance was crucial for Newcastle to keep their unbeaten streak alive.

Joe easily captured our poll as man of the match with over 50% of the vote. Last week’s winner, Dan Burn, comes a long way behind with Rene Joelinton right behind him. Matt Targett finished fourth with another solid display at left back.

If Willock can maintain his form, that bodes well for Newcastle going forward. He, along with Jonjo Shelvey and Joelinton, have formed a great midfield partnership. All must continue at this level because Bruno Guimaraes is patiently waiting to try his luck.

Save Evangelism | creed of jesus